All Dondozo Weaknesses and Best Counters in Pokémon Scarlet and Violet

Learn how to defeat this Water-type titan! 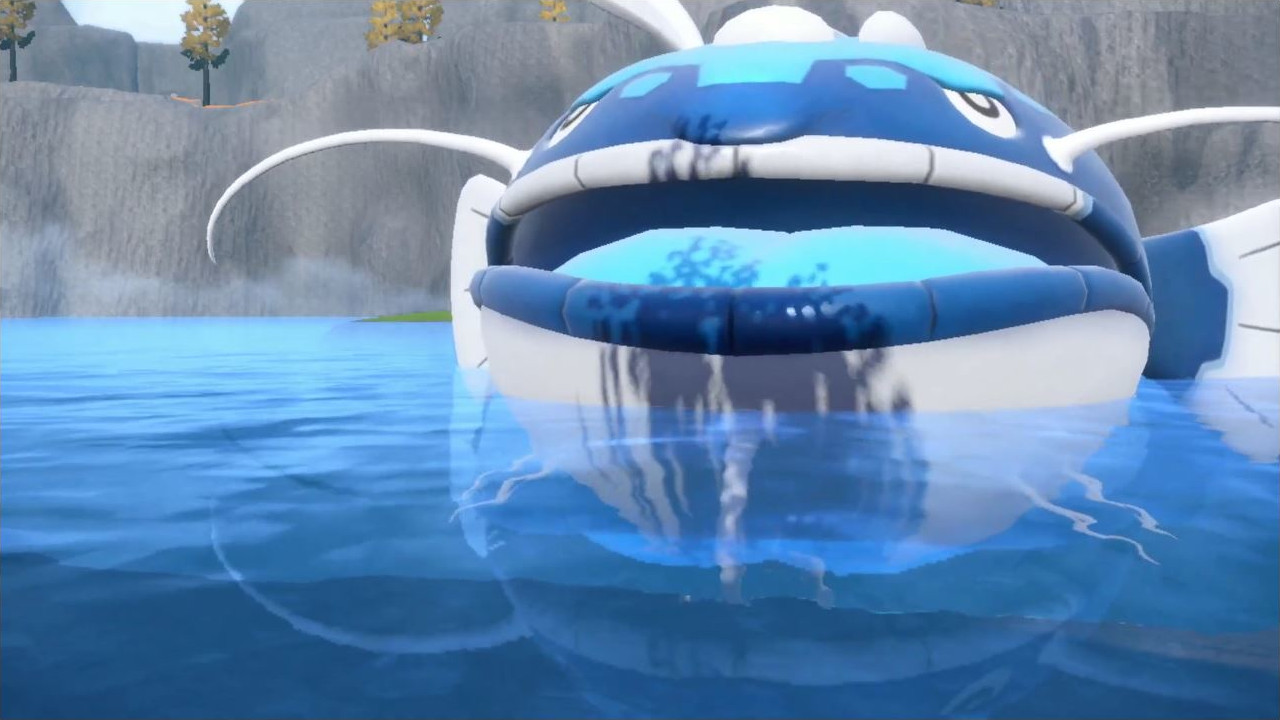 In Pokémon Scarlet and Violet, players will eventually come across Dondozo, a massive and imposing creature that’s just as bulky as it looks. It will need to be fought during the search for Titan Pokémon, making its strength clear from the very start. Even outside of its imposing form, Dondozo synergizes very well with Tatsugiri, allowing them to become even deadlier when battling as a team. To effectively defeat Dondozo, players must learn all of its weaknesses and strengths, including how it can become an even more deadly foe during Double Battles.

Dondozo is a pure Water-type with extremely high HP, Attack, and Defense. It can have numerous abilities, but the most dangerous one is Unaware, which will make it ignore its opponent’s stat changes. In exchange, Dondozo’s speed is laughably low, and its Special Attack and Special Defense are negligible at best. Any Special Grass or Electric moves will hit hard, even with Dondozo’s imposing HP. Magnezone and Arboliva are fantastic choices thanks to their access to Discharge and Leaf Storm, respectively, allowing them to deal some heavy damage in a single blow.

Unfortunately, Dondozo’s weaknesses aren’t very relevant in Double Battles. When paired with a Tatsugiri that has the Commander ability, Dondozo will protect its ally while raising all of its stats to an incredible degree. Even Legendary Pokémon like Miraidon and Wo-Chien might have some difficulty with this change, thanks to a commandeered Dondozo being able to use its signature Order Up move to its fullest capabilities. In return, Dondozo will be left all alone on the field, forcing it into a 2-on-1 battle. If you manage to have at least one Pokémon that can resist its attacks well, such as Azumarill, you’ll have few issues pairing it with one of the other aforementioned Pokémon. If they synergize half as well as Tatsugiri and Dondozo, victory will be easier than you think!