Which attribute should players improve the most? 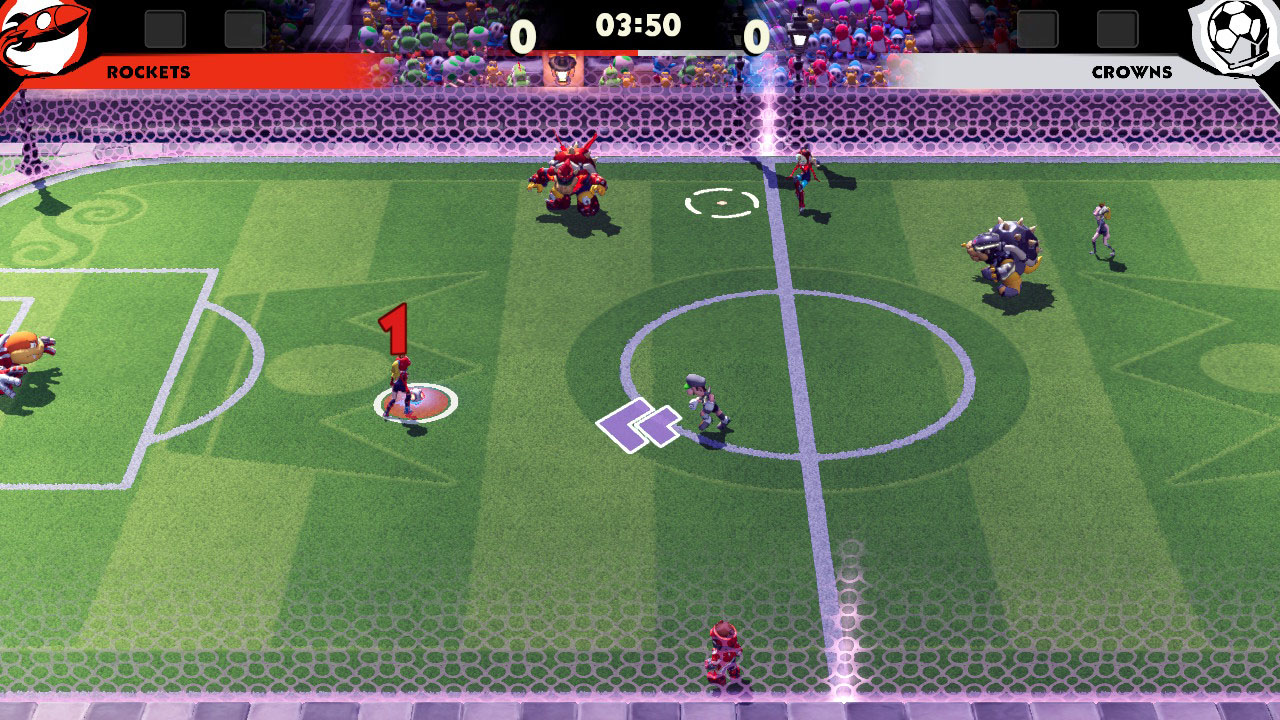 Mario Strikers Battle League has many systems in place to let fans customize their playstyle. Alongside each character and their unique Hyper Strike, as well as the online Strikers Clubs, players can further alter their characters through the use of powerful gear items.  These items can increase a character’s attributes, alleviating their weaknesses or improving their strengths. While it might seem simple to select gear for characters such as Bowser, it can be tough to make a choice of gear for more balanced characters. That’s why players should consider the best attributes to choose in Mario Strikers Battle League.

The Best Attributes to Choose in Mario Strikers Battle League

There are five attributes in Battle League: Strength, Speed, Shooting, Passing, and Technique. These attributes will vastly change how your character plays, so it’s important to synergize gear alongside them.  For some characters, the “best” attribute depends on where they’re placed in the field, as well as what their highest attributes already are. For characters leading the team, the best attribute is Strength. This will allow them to shrug off blows or deal extremely powerful tackles after each goal. Strength is a fantastic attribute in general, as tackling is the primary method of stealing the ball from opponents. Enough Strength will keep a team in the lead or allow them to regain it very quickly, regardless of other attributes.

Passing is a good attribute for characters that are set up near the goalie. They likely won’t be able to reach the other team’s goal before getting ganged up on, so giving the ball to other characters will be essential in keeping it. Speed and Shooting are good on any teammate, as they’ll make it easier to outpace foes and outmatch the goalie. Technique isn’t as useful when Hyper Strikes are turned off, but a character that already has lots of it will still be great at scoring without needing to charge their shots. Of course, what’s most important is finding a good balance between each attribute. Immense Strength won’t matter if you don’t have enough Speed to reach the ball, and great Passing won’t mean much if you pass to someone without good Shooting or Technique. By compensating for weaknesses and improving strengths where you can, winning a game of Battle League will turn into a trivial task!