Meet these three NPCs to complete a Resistance Quest. 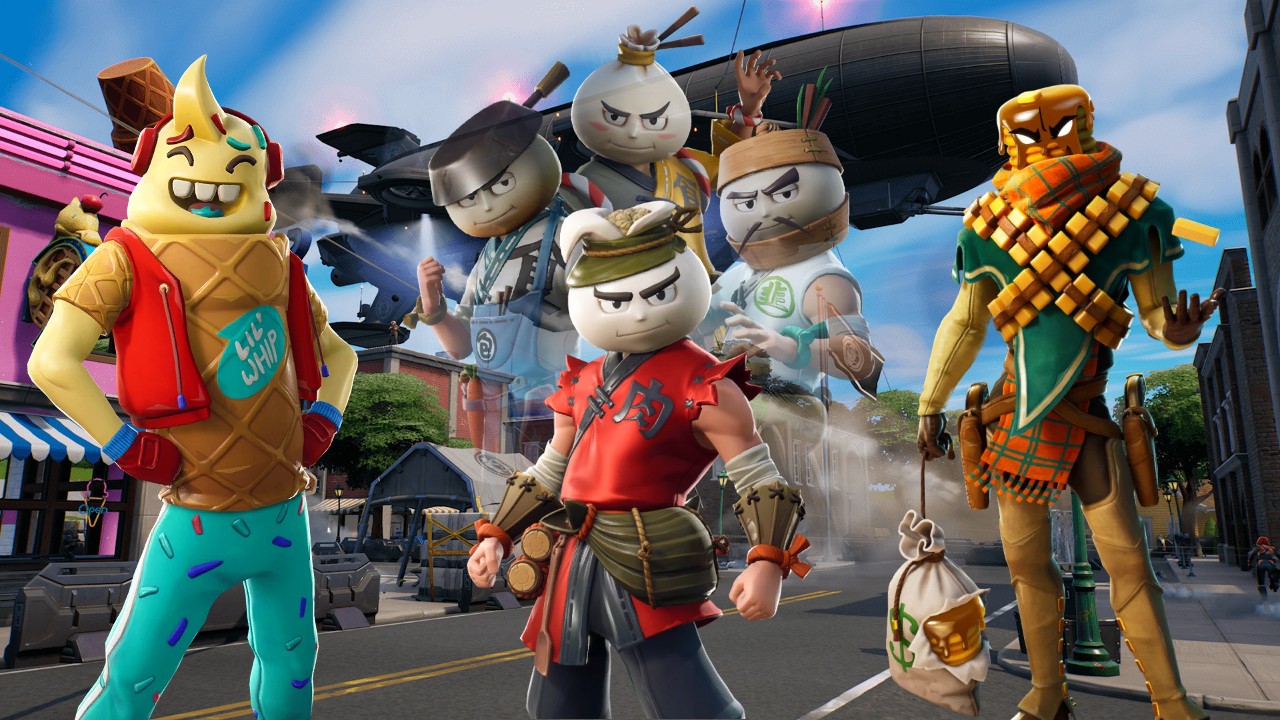 The Week 8 Resistance Quests are now live in Fortnite, and one challenge this week requires players to speak to Mancake, Bao Bros, and Lil Whip. These three NPCs are located in different parts of the Fortnite map, and some of them aren’t even found in named POIs. To unlock this quest, you must first complete every quest from Week 1 to 7. Completing this challenge will net you 23,000 XP for the Chapter 3 Season 2 Battle Pass, bringing you one step closer to unlocking skins like Doctor Strange.

Where to Find Mancake, Bao Bros, and Lil Whip in Fortnite

You can see the locations for all three characters on the map below. 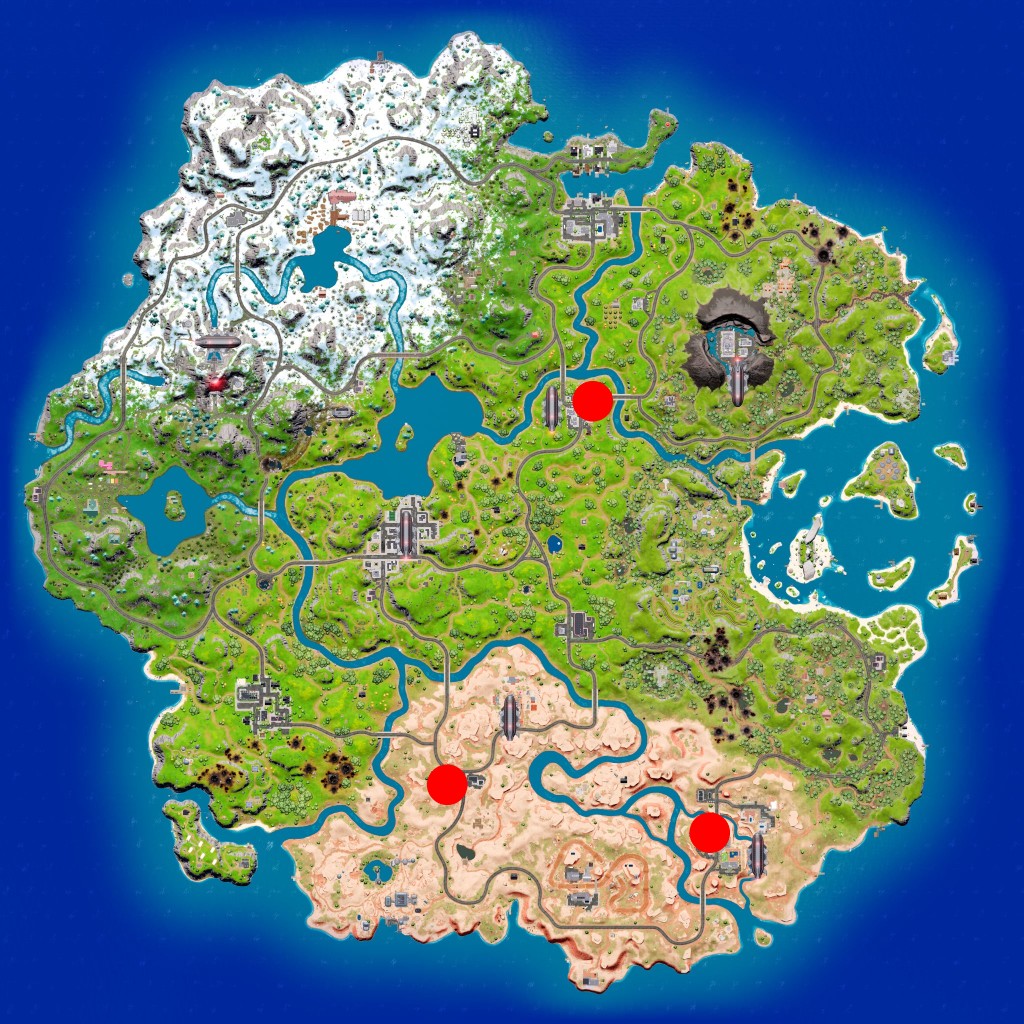 In order to complete this quest, you have to speak to all three of these characters. You don’t have to talk to all of them in the same match, so you can drop at their respective locations in different rounds. When you get close to them, a white speech bubble will appear floating above their heads, so keep an eye out for that.

Bao Bros is located in the western half of Condo Canyon. He roams around the POI during the match, but he can usually be found sweeping the floors of the building near the bounty board and vending machine.

Lil Whip is located at Coney Crossroads on the top floor of the pink Sofdeez restaurant in the eastern part of the POI. He’s the easiest of the trio to find.

Once you find and speak to Mancake, Bao Bros, and Lil Whip, you’ll complete the quest and be rewarded with 23,000 XP. You can then move on to the next challenges in the Week 8 questline, which involve destroying trash laying around Sanctuary and collecting Signal Jammers in certain locations.

Fortnite Chapter 3 Season 2 is currently underway, making huge changes to the traditional Fortnite formula. The game has finally added a mode without any building called Zero Build, which exists alongside the standard building playlists. This season also brings the Prowler skin, Cow Catchers, and new red and blue lines to the Fortnite map. Star Wars has also arrived on the Fortnite island yet again, and players can visit Stormtrooper Checkpoints scattered around the map to collect the E-11 Blaster Rifle and Lightsabers.

Chapter 3 Season 2 also includes a bunch of new seasonal challenges, such as falling 10 stories without taking damage and more.  Finally, the Omega Knight Level Up Pack is available as well, allowing players to collect Level Up Tokens for easy Battle Stars.