Find out everything you need to know about Scolipede in Pokemon GO! 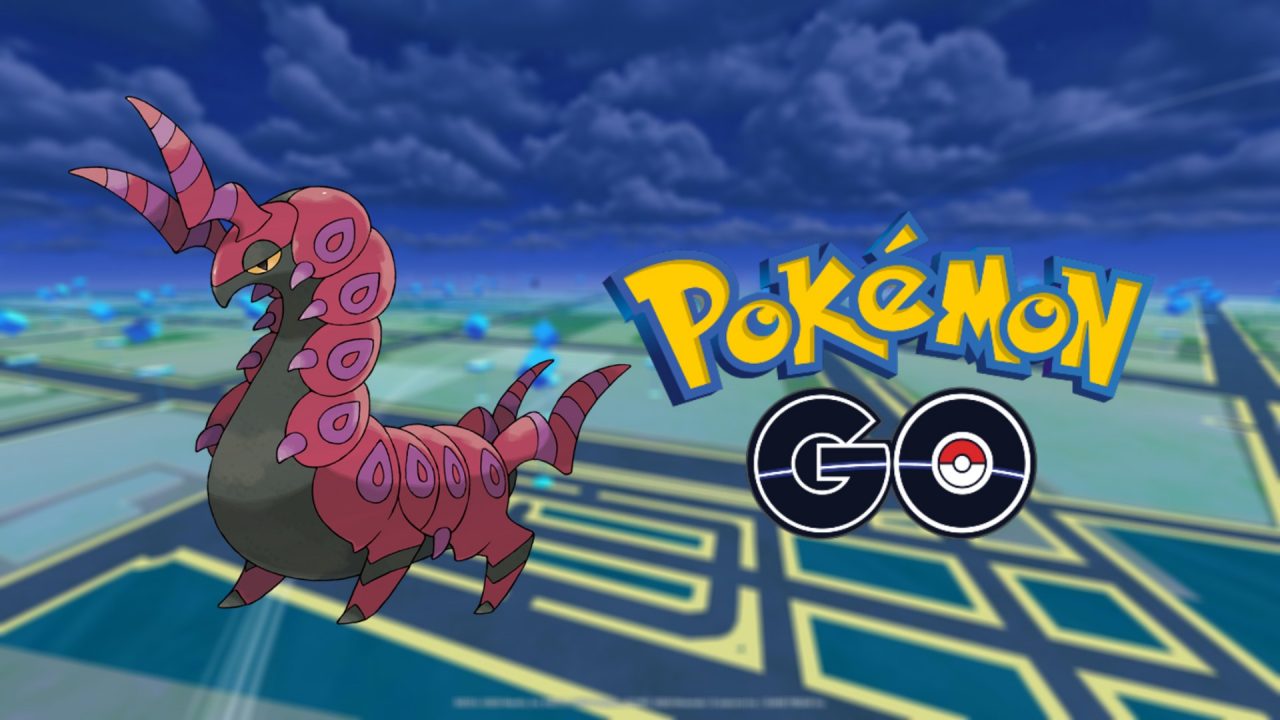 With the current Pokemon GO 6th Anniversary Event happening, you may be seeing quite a few Venipede showing up in Pokemon GO. After you have obtained 125 candy total and evolved your little bug into a monstrous beast, you may be trying to find out if it’s worth keeping around, or something you shouldn’t even bother with. Thankfully, Scolipede is quite powerful and could make a great member of your newest team.

Let’s take a look at the best moves, as well as ways to take down this beast if you happen to come across one in your game. Here are the best counters, weaknesses, and more for Scolipede in Pokemon GO!

If you’re looking to bring down Scolipede, you’re going to want to bring along some Pokemon that specialize in one of these four types, so you’ll be able to inflict massive damage.

However, if you’re looking to fight against this crazed centipede, you’ll want to avoid bringing any of these types to the fight, as they won’t do much damage at all.

As you can see, some types will do even less damage, so make sure you avoid bringing any of these Pokemon into a fight against Scolipede. However, if you’re looking to ensure a quick and easy victory, packing any of these 5 Pokemon into your bag before you head out will help you eliminate this threat quickly and easily.

These Pokemon will all pack a major punch against Scolipede, so making sure that you’re prepared before you head into a battle against this creepy crawler will make sure you take home a win, and a new Pokemon to add to your team.

Can Venipede Be Shiny In Pokemon GO?

If you’re looking to get your hands on a shiny version of this Pokemon, unfortunately, you will be disappointed, as there is no shiny version in the game just yet. However, don’t fret, as they may become available in the future. Some Pokemon have taken longer than others to get their Shiny Version added into the game, so there is still hope that you may be able to get your hands on a shiny Scolipede in the future!

If you’re looking to add a powerful Bug/Poison-type to your team, you could do much worse than Scolipede, as they offer a high attack, fair defense, but lower stamina. Pairing them up with Poison Jab and Sludge Bomb, you’ll be looking at a very suitable poison attacker, allowing you to cause massive damage to those that are weak against these moves.

Getting your hands on this Pokemon should be quite easy, and with a little time and effort, you could have a very effective player on your team shortly. Make sure that you’re keeping up with everything in regards to Pokemon GO by checking out our Pokemon GO Guides Section, where we offer anything from the best teams to take into the Master, Ultra, and Great League battle sections, as well as the Timed Research Tasks and Field Research Tasks, so you’ll be able to collect all of the new Pokemon available during the 6th Anniversary Event!