The Best Characters in MultiVersus According to the Leaderboards

Find out who the best players are using in MultiVersus! 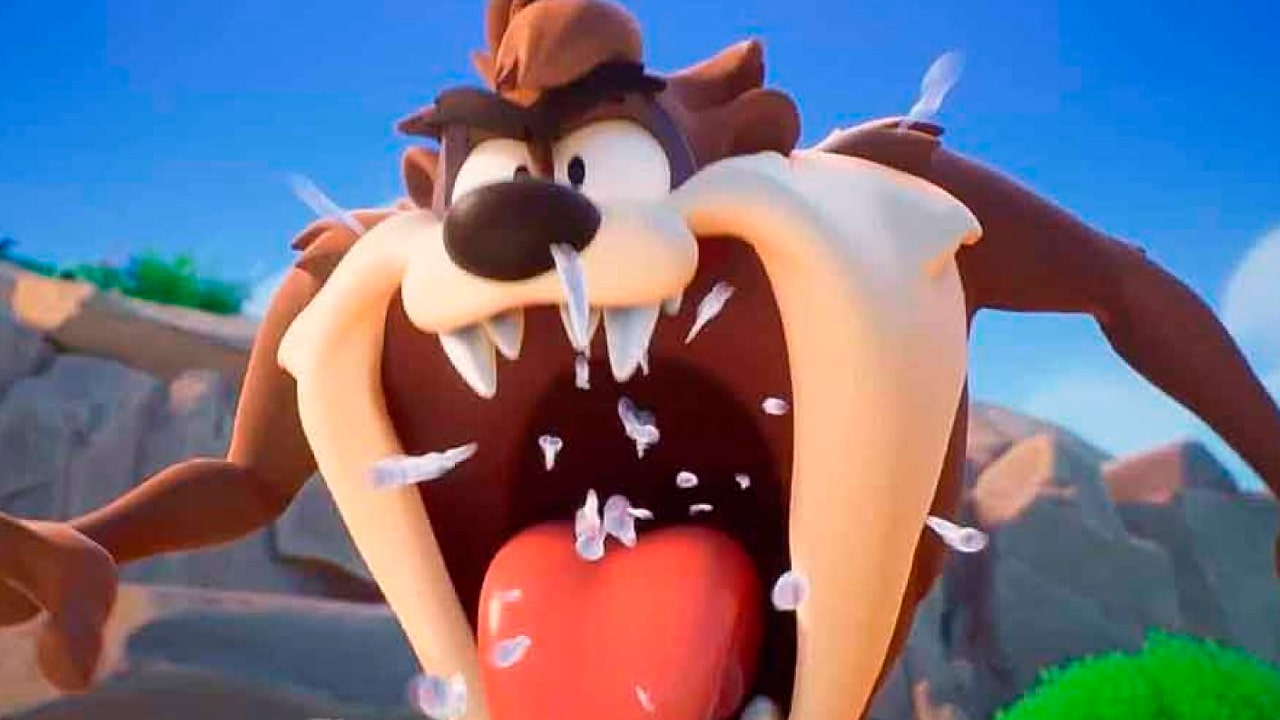 If you’re looking to become better at MultiVersus, it may not hurt to check out the Leaderboards every once in a while, not only to see who the best of the best are using but also how you should practice against to make sure that you know the best ways to work around their slippery moves. You’ll find a large list of characters available in this game, but some of them may just be better than others in the long run.

If you’re one of those that want to work your way up the list and become one of the best MultiVersus players on the planet, make sure that you’re scouring the board, not only for your spot but also to see who the greats are currently using. While Tier Lists may work almost in the way of personal preference, you’ll find some of these characters aren’t even in the top 20 spots on the boards. Let’s see who made the cut!

If you’re trying out for a Team Battle, and you want to excel, it seems like these 4 choices, alongside a few various choices, would be the best to work with, or try your hand against, if you want to make it up the list. Out of the top Twenty Spots on the Leaderboard for Team Battle, these made the list the most:

If you’re playing Solo, however, there are a few choices that seem to stand above the crowd. Here are the best players to use while going 1V1 in MultiVersus, according to the top Twenty Spots on the Leaderboard:

So, making sure that you excel with any of these characters, or that you’re ready to combat them if you happen to come across them on the battlefield, can help you move your way up the leaderboard, and put your favorite character in one of these coveted spots. Make sure that you’re checking out The Lab at any point to practice with your favorite, and learn some new moves along the way!

If you’re loving MultiVersus, make sure that you’re checking out our MultiVersus Guide Section, where you’ll be able to find a list of excellent topics, such as how to fix the fetching product error, how to unlock different announcer packs, and even the best character perks for all characters in the game. If you’re struggling to get all of the characters, make sure that you’re checking out how to get your hands on more Gold Coins in-game, too!

MultiVersus will be available July 26th on PlayStation 5, PlayStation 4, Xbox Series X/S, Xbox One, and PC.