When Will Tyranitar and Salamence Tera Raids Come to Pokemon Scarlet and Violet?

Are you Raid-ready? Find out who the newest Event Raids will contain! 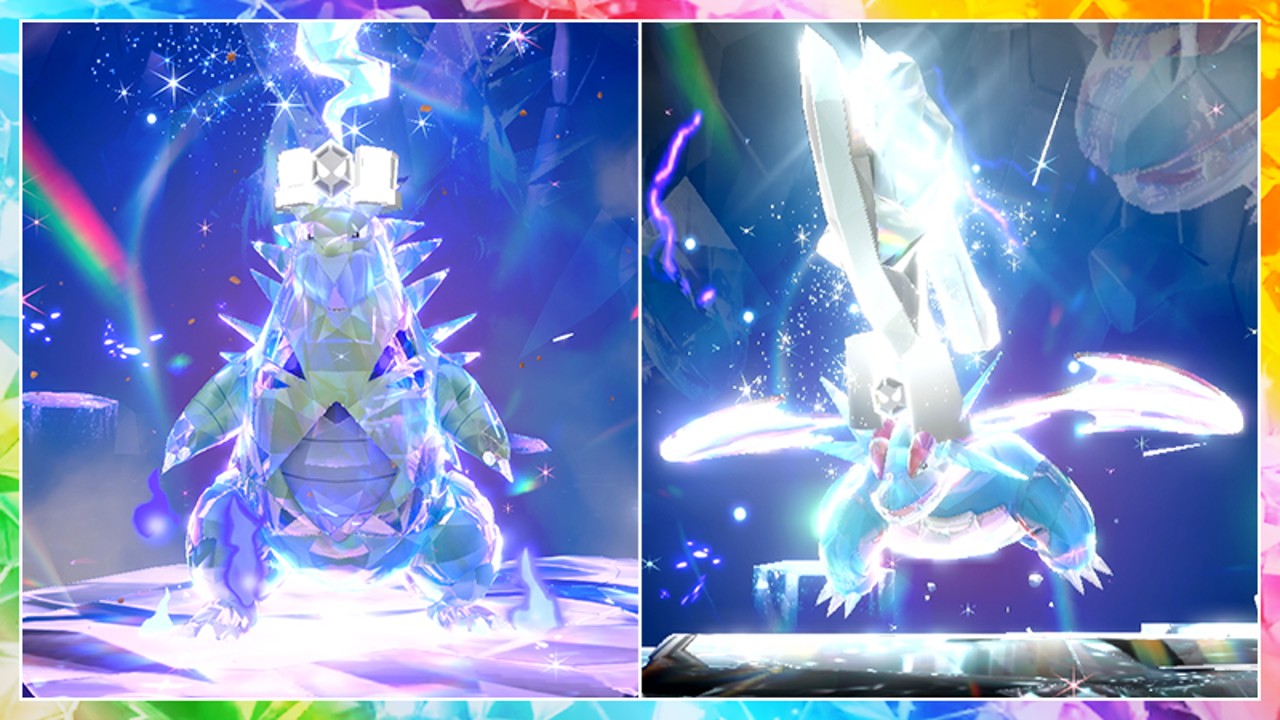 Coming hot off of the heels of 7-Star Charizard Raids, it looks like two more powerful Pokemon will be treated to their own raids in Pokemon Scarlet and Violet. Depending on which version of the game players have picked up for their collection, Tyranitar and Salamence will appear as a new Event Raid in the Paldea Region.

However, what variables will play a part in these exciting new battles, and will they be as tricky as the Charizard Raids? Will players need to create the ultimate raid team that can one-shot these monsters, or will things be a little different this time around?

Tyranitar and Salamence Raids In Pokemon Scarlet and Violet

Thankfully, gamers will be able to invite their friends to these raids, so they won’t miss out on the fun. Searching for random raids may land a player in the opposite field, giving them a chance to take on these powerful monsters with a team of random players. Unlike the Charizard Raids that just happened in the game, there are a few key differences for these particular raids.

Players will have a better chance of victory against these monsters, as they will be ranked as either 4-Star or 5-Star, rather than another 7-Star Pokemon. This means these Pokemon will range in level between levels 60 to 80, meaning they’ll put up a good fight but won’t feel impossible.

Building up a team of powerful Raid Pokemon is quite fun, and may be more necessary this time around. Since they will continuously be different Tera types, having one Pokemon that can destroy a single type isn’t recommended. Finding powerful Pokemon to challenge each of the Tera Types available in the game may prove beneficial, especially since players won’t know what they’re up against until they arrive at these glowing crystal caverns.

While these battles may prove difficult, they may also be beneficial to those that are trying to complete their Pokedex and don’t have the patience to level up their Pokemon. Being able to get the final evolution for the Larvitar and Bagon lines without needing to push them to their limits may prove to be a perfect excuse to get some friends together for some exciting battles.

Attack of the Fanboy / GAME GUIDES / When Will Tyranitar and Salamence Tera Raids Come to Pokemon Scarlet and Violet?