Where to Find Roccodori Root in Xenoblade Chronicles 3

Need help finding this elusive item? Find out where you'll need to go with this handy guide! 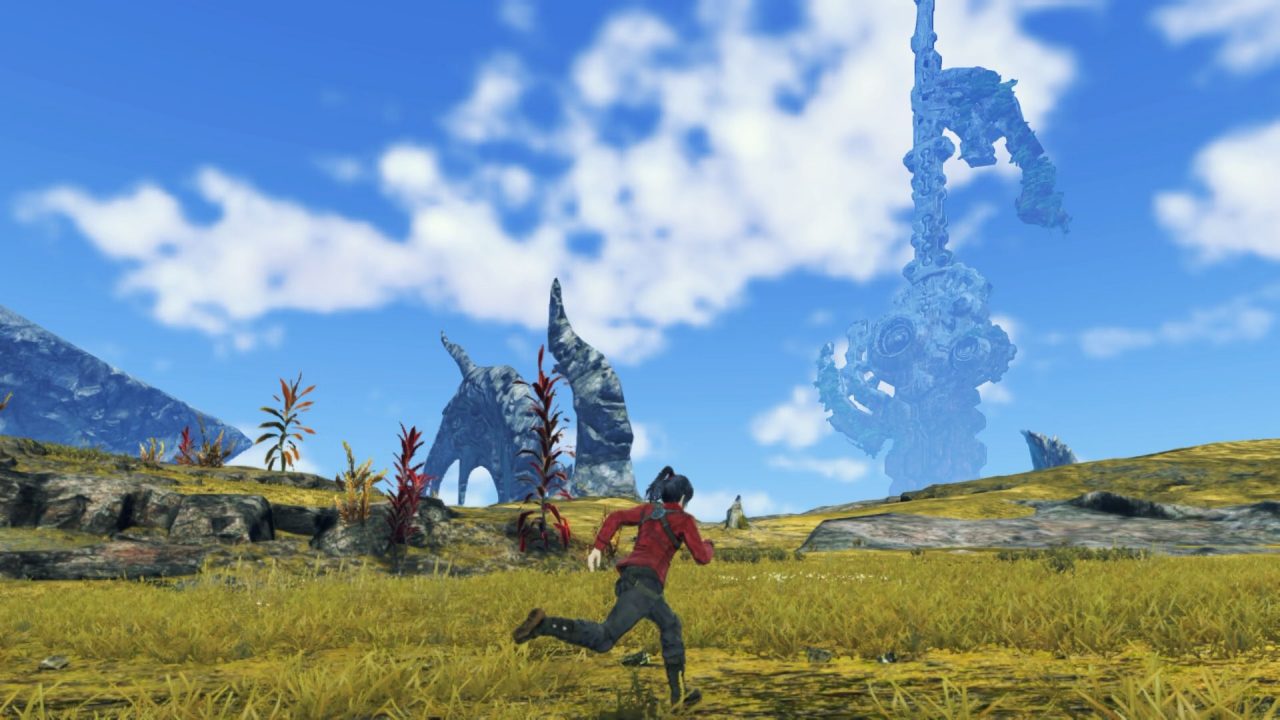 As you make your way through the massive world of Xenoblade Chronicles 3, you’ll find that you have plenty of things to keep you busy, including plenty of side quests that you can do to help build affinity between your group of rag-tag warriors, and some of the bigger Colonies that you are helping along the way.

For one of the side quests in the later portions of the game, you’ll need to search out and find 20 Roccordori Roots, but you may be scratching your head trying to find out where they are all hiding. Let’s get right into the details, and see what you’re going to need to do to get your hands on plenty of these items to finish off another side quest in the game! 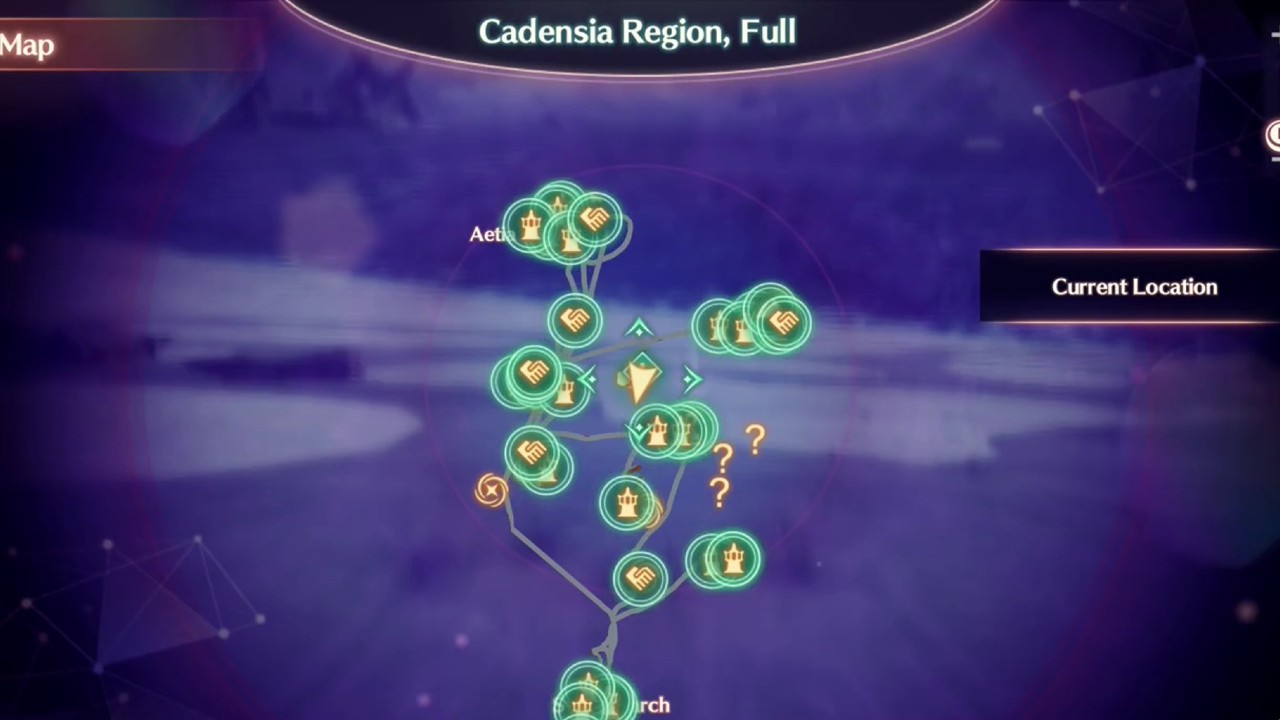 As you start up the Shock To The System side quest, you’re going to be tasked with finding plenty of Roccordori Root, which will help you build up even more love and affection from the colonies that are you helping liberate. You’re going to want to make your way to the small island beach in the Cadensia Region, and start walking around the beach, keeping your eyes peeled out for these illusive items. Make sure you’re sporting the proper clothing, as you won’t want to get sand everywhere as you explore the beach!

Thankfully, since they are quest items, they’ll be a little easier to spot, since they will have a large blue exclamation point near them. All you’ll need to do at this point is just walk over them to collect them, and make your way around the beach until you have collected enough of them to complete this quest! You’ll be ready to get your spoils in no time after you have finally figured out where they are and how you can get your hands on them.

If you’re loving everything that you’re coming across in this game, make sure that you’re checking out our Xenoblade Chronicles 3 Guide Section, where you’ll be able to find out ways to change your class, all of the available classes in the game, and your best option for a difficulty before you start your adventure. You’ll even be able to find out the finer details of the combat system, and how to revive your fallen comrades in battle, if you have found yourself in a sticky situation.