Can I play my Destiny 2 DLC on PC and PlayStation? 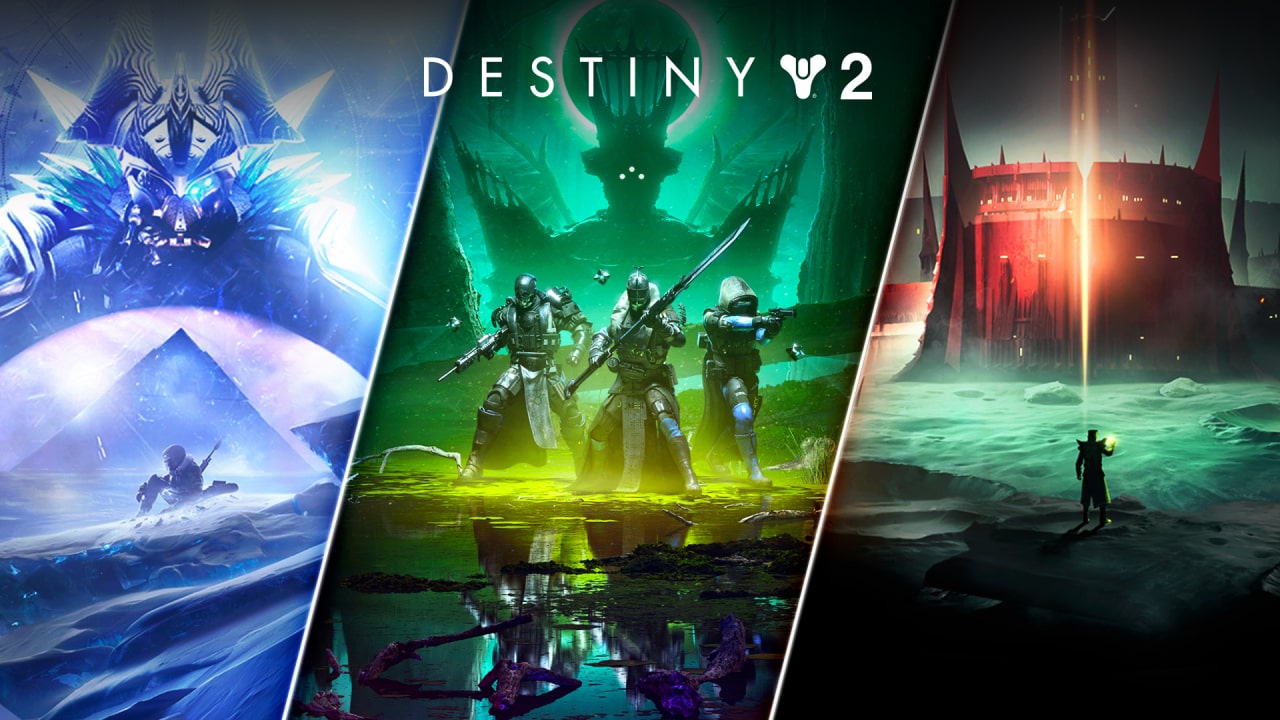 Destiny 2 is a game with a lot of big DLC expansions. Right now until August 30th, you can play The Witch Queen, Beyond Light, and Shadowkeep DLCs for free and you can snag the 30th Anniversary DLC for free through Epic Games Store. After August 30th, 2022, these DLCs will need to be purchased. But, are Destiny 2 DLC purchases cross platform?

Surprisingly, no, Destiny 2 DLC is not cross platform. That means that if you get the 30th Anniversary for free via Epic Games and want to play it via your PlayStation 5, you can’t. This is more applicable for the big expansions like The Witch Queen and Beyond Light.

Even though Destiny 2 has cross progression and cross save for your Guardians, quests, and even season pass, Bungie has not allowed the Destiny 2 DLC to be cross platform. Though it isn’t explicitly clear on why Bungie has decided to do this, it is clear that Destiny 2 DLC does not cross between platforms and neither does Silver, for that matter.

An easy way to remember what is and isn’t cross platform in Destiny 2 comes down to what you have spent money on. Aside from the actual season pass, which again is cross platform, Silver and DLC which both take real-world money to purchase, are not.

It is unclear whether or not Destiny 2 will ever change this policy, but the good news is that they aren’t sunsetting any more Destiny 2 content. Sunsetting, or removing old content from Destiny 2 including story quests, expansion exotics, and more, is no longer an issue moving forward.

With the Destiny 2 Showcase, we’ve learned a lot about Lightfall. Along with that, we have specific guides on Arc 3.0 builds, God rolls, Season of Plunder Weekly quests, and much more on our Destiny 2 page. Check out our site for more.