Some popular fighters are getting some serious cuts. 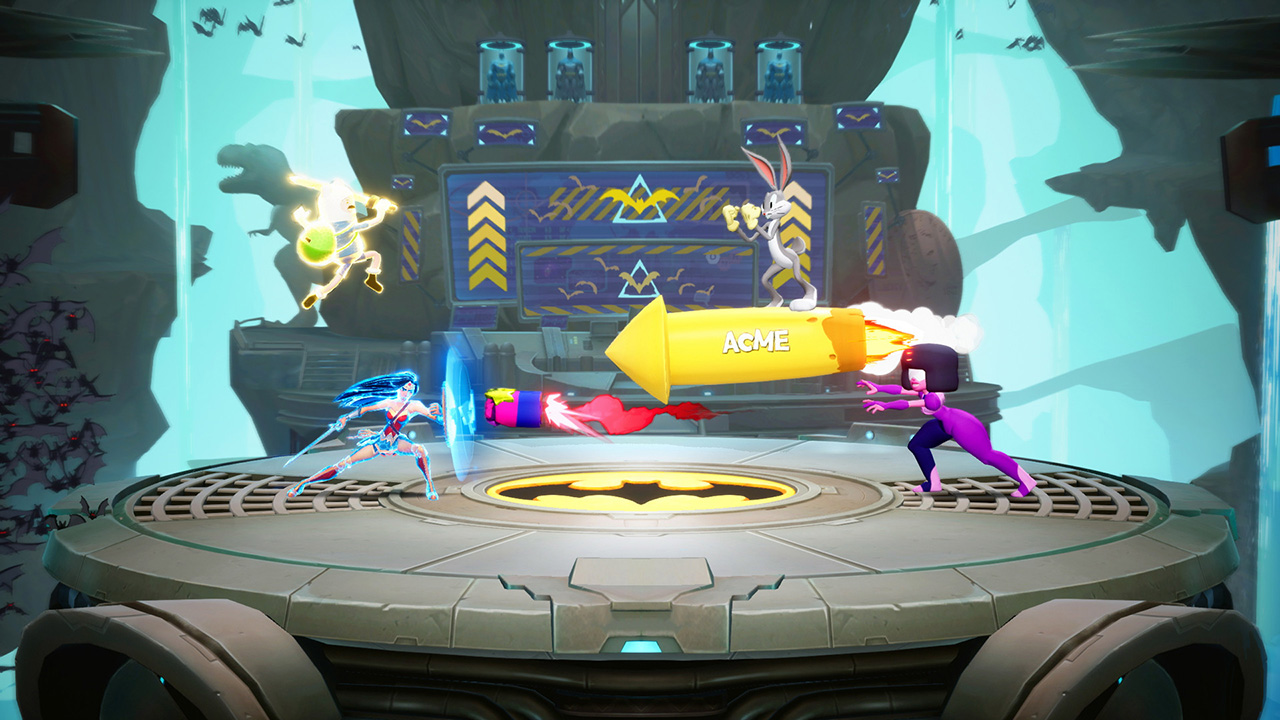 MultiVersus is getting a huge update after the EVO fighting game tournament to coincide with the delayed launch of Season 1, and we already know about some of the fighters who will be receiving changes in the next major patch. Some characters have already received tweaks following the open beta launch of MultiVersus, but there haven’t been any significant reworks or adjustments yet. That’s set to change with Season 1, as we already know about three popular characters getting nerfed and one underutilized hero getting a power boost.

MultiVersus is currently in preseason with a shortened Battle Pass, but the game will receive a major content update when Season 1 drops later this month. LeBron James was added as the game’s first post-launch fighter shortly after the open beta launch, and Rick and Morty are slated to come shortly after during Season 1. The game’s first season will also bring its first full Battle Pass, which is reported to have 50 tiers of rewards. The new content is exciting, but most diehard MultiVersus players want to know about the Season 1 fighter adjustments.

Buffs and Nerfs in the Next MultiVersus Update

MultiVersus director Tony Huynh has been very active on Twitter since the launch of the MultiVersus open beta, responding to fan feedback and providing updates on what the development team is working on. As such, we’ve been given a sneak peek at a few fighter changes for the post-EVO build of MultiVersus, which will either be the Season 1 update or a smaller patch released shortly before the new season begins.

In the post-EVO update for MultiVersus, Finn, Bugs Bunny, and Superman will all be getting nerfed. Finn and Bugs are both top-tier characters that are incredibly popular (and hated) amongst the community, especially Finn as he’s part of the free character rotation at the moment, but Superman is noticeably less strong than the duo. Still, the Man of Steel still has some wacky moves in his kit that could use some adjustments, and that’s likely what his nerfs will focus on.

As for buffs, Wonder Woman is the only character that we currently know will receive improvements in the next big MultiVersus update. She’s a solid character at the moment, but she could use some touch-ups here and there to make her more appealing compared to the rest of the roster. Wonder Woman is free for all players who complete the game’s tutorial, so it’s odd that she doesn’t currently have a higher pick rate than she does at the moment. That’s most likely why she’s first in line for buffs in Season 1.

Season 1 of MultiVersus is all but guaranteed to roll out buffs and nerfs for even more fighters, but those four are the ones we currently know about already. Also, as stated above, these adjustments are scheduled for MultiVersus’ post-EVO update, so they could come shortly before the launch of the delayed Season 1. With the season delayed, however, these adjustments may just be saved for the launch of Season 1 instead. Regardless, they’re coming up sometime soon, so keep an eye on the patch notes when a new update drops to see if your favorite fighter made the cut.