Final Fantasy XIV Fans Are Simping for Lahabrea in Patch 6.2

Square Enix shares a first look at a familiar face for Patch 6.2. 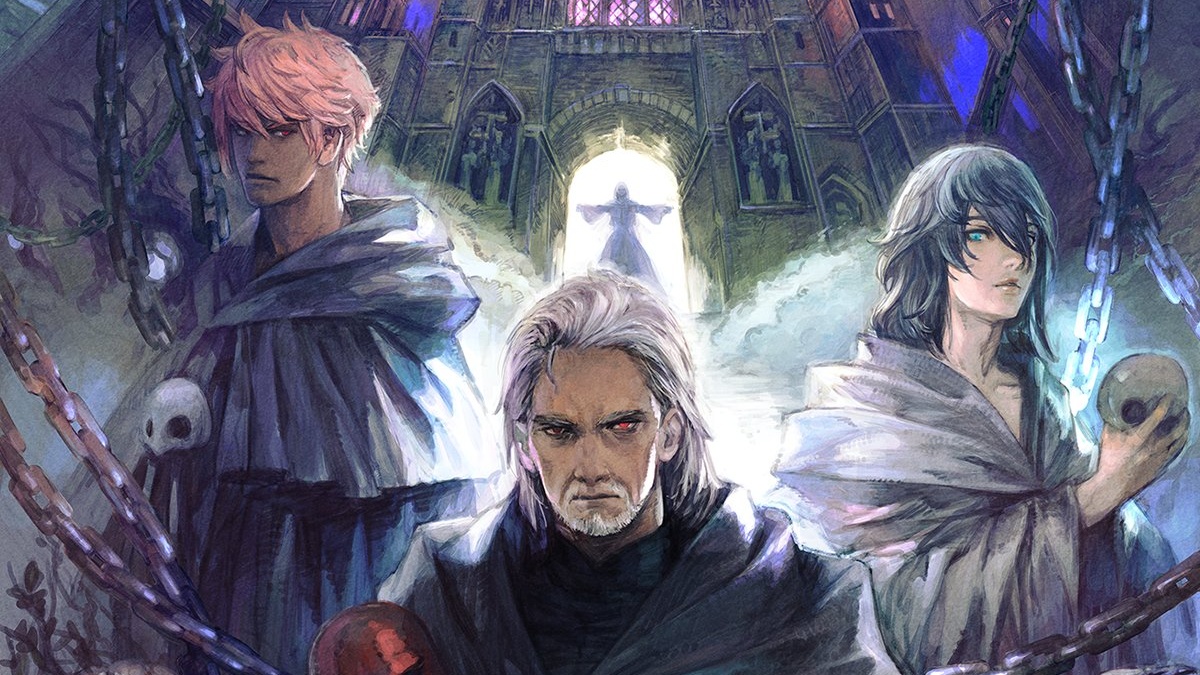 Square Enix has shared the first look at the key art for Final Fantasy XIV Patch 6.2 ahead of its August launch, and fans are incredibly happy with the design for Lahabrea in the upcoming update. He’s featured front and center in the new art alongside Themis and Erichthonios, the two main faces of the latest Pandaemoniumn raid that serves as endgame content for players that have completed the Endwalker MSQ.

Final Fantasy XIV Patch 6.2 will introduce a host of new features, including the long-awaited Island Sanctuary and all-new Variant Dungeons that are slated to provide a new avenue of endgame content for players that aren’t too interested in Savage raiding. That’s cool and all, but it turns out Lahabrea is hot, and that’s all that FFXIV fans can talk about right now.

If you haven’t been keeping up with Final Fantasy XIV (or you haven’t gotten through the massive main story yet), then Endwalker’s main raid series, Pandaemonium, centers on Lahabrea and other Ascian aspects before they became the big baddies in the main storyline. Lahabrea was mentioned in Asphodelos, the first set of Pandaemonium raids, but it looks like he’s finally making an in-person appearance for Abyssos, the next set of raids coming with Patch 6.2.

Along with the new raids, here’s everything coming to Final Fantasy XIV in Patch 6.2. Not everything will be available on day one, but smaller updates will come through the next few weeks with smaller content drops.

Final Fantasy XIV Patch 6.2 Buried Memory will launch in late August. There’s a Live Letter stream coming up soon to reveal the official release date and provide more detailed information regarding the update’s major features like the Variant Dungeons and Island Sanctuary, so keep an eye out for that. Future updates will also include additional chapters of the Tataru’s Grand Endeavor side quest series and the Endwalker relic weapon, which will be obtained through the Hildibrand questline this time around.

Attack of the Fanboy / Gaming / Final Fantasy XIV Fans Are Simping for Lahabrea in Patch 6.2