The Dragon Ball collaboration will go further than the Item Shop. 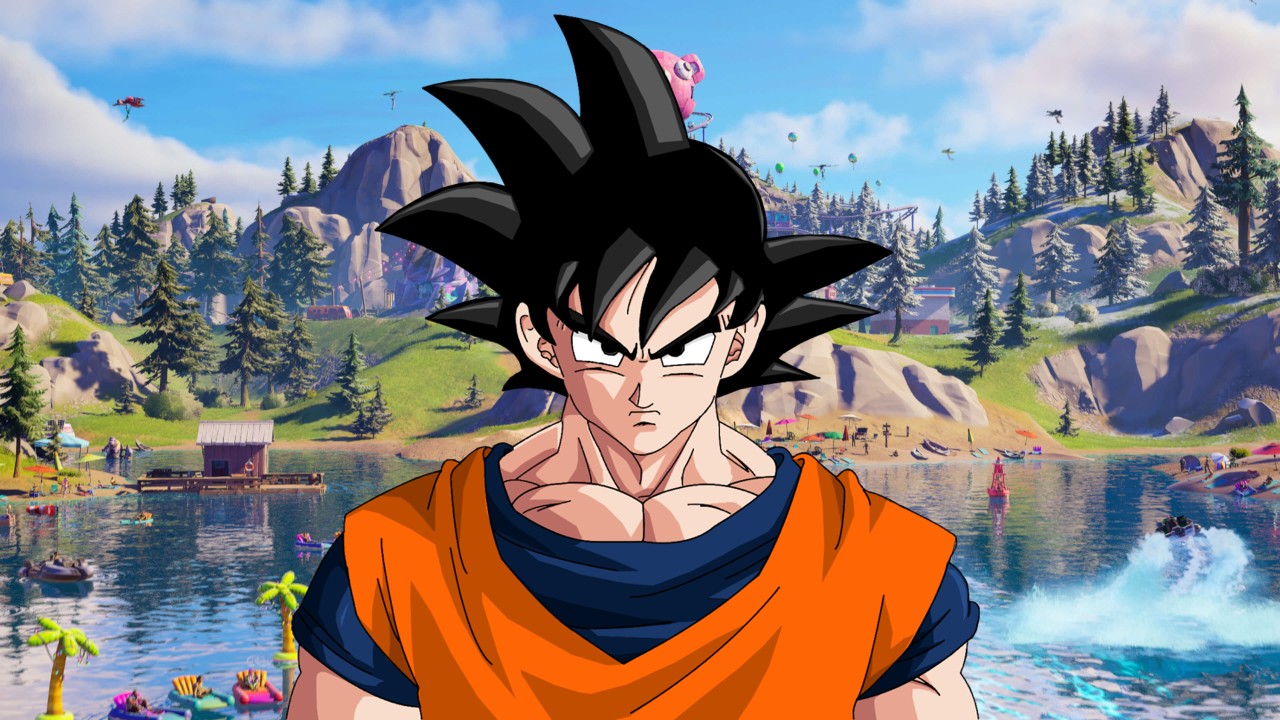 A Dragon Ball Z collaboration has been leaked for Fortnite, but it appears that this crossover will go much further than skins. Fortnite leakers have discovered references to the iconic Kamehameha in the game’s files, indicating that it will be added to Fortnite alongside the Dragon Ball skins and challenges later this summer.

The Dragon Ball collaboration is the second major anime crossover to hit Fortnite, following in the footsteps of both Naruto collaborations that added several skins and cosmetics to the game. Anime crossovers are some of the most publicized events for Fortnite, so Epic Games understandably wants to go all out for Dragon Ball. Other games, including Dead by Daylight and Call of Duty: Vanguard, have also been pushing anime crossover content as of late. A ton of stuff has been datamined for this Fortnite collaboration so far, including a Kamehameha item that will most likely serve as a Mythic-rarity weapon that can be found during matches.

Apparently, a "Kamehameha" will be added to the game as part of the Dragon Ball collaboration!

I'm not exactly sure what this is gonna be, but it's most likely a new Mythic Ability!

So far, the following items have been confirmed for the upcoming Dragon Ball event via datamines:

Again, the Kamehameha will probably be a Mythic item that can be found in chests and as floor loot during Fortnite matches. The Mythic Paper Bomb Kunai was added as a weapon during the initial Naruto collaboration, so it makes sense that the Dragon Ball collaboration would get a similar Mythic weapon. Plus, Epic Games loves to add new Mythics throughout each season of Fortnite, including Lightsabers and Star Wars blasters earlier this season.

The Dragon Ball x Fortnite collaboration event will take place later this summer, but there’s no start date yet since Epic Games hasn’t officially announced it. If they make as big of a deal about it as they did for the Naruto collaboration though, then you’ll know when it’s about to happen. Keep an eye on the Fortnite Twitter page for teasers and updates.