Find out what happened to two of the most popular guns in Fortnite with the recent update! 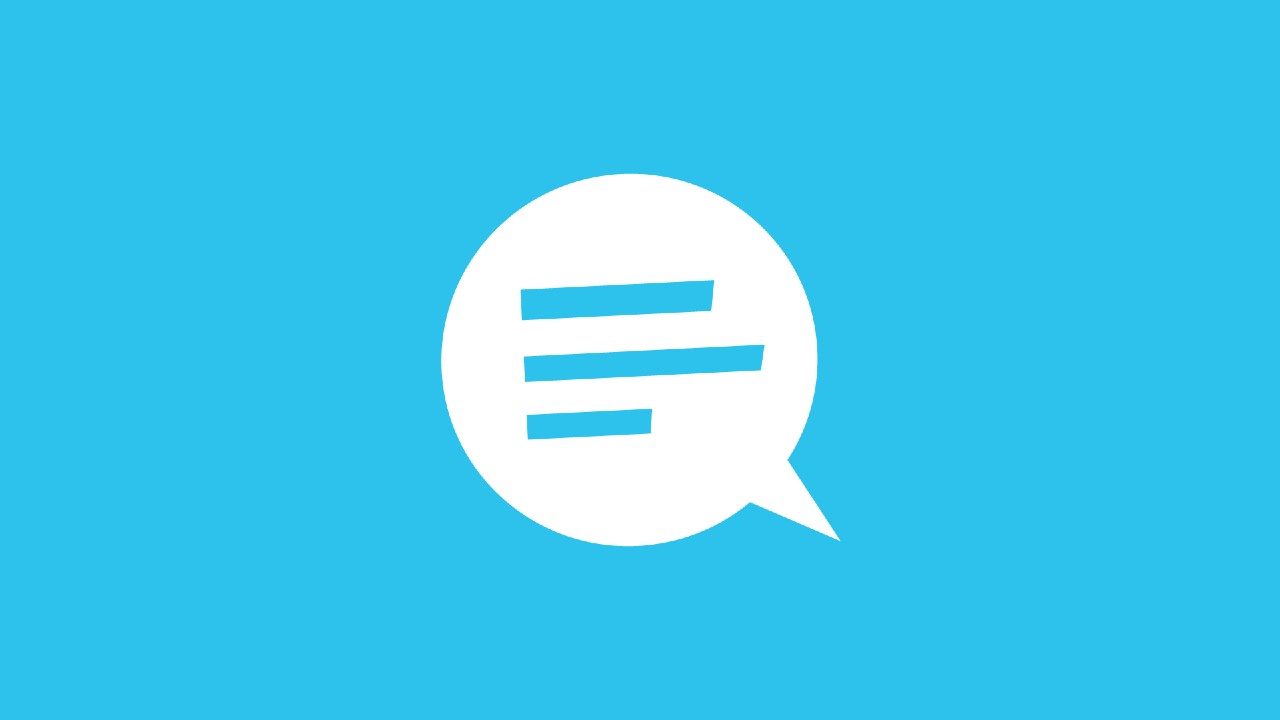 Fortnite fans may have realized that something felt different with a few of their favorite guns, thanks to a recent update that Epic Games has pushed out. Those that are power users of the Burst AR and Striker Shotgun may be feeling the pain of having their favorite weapons nerfed, no longer causing as much damage as before.

However, if you’re looking to discover what else has changed, you’ve come to the right spot. These weapons weren’t the only thing that was changed in this recent update, as fans of the Port-A-Fort and Two-Shot Shotgun got a few changes too. Let’s dive in and see what is different in the game.

Fortnite Update Nerfs Some, Buffs Others

If you’ve been using the Burst AR or Striker Shotgun for some time, you may have gotten used to how powerful they were and may have even had a specific method of using these weapons. However, you may need to change up your arsenal a bit, as these two weapons have received a bit of damage nerf, with the Burst AR no longer being as effective at maximum range, and the Striker Shotgun no longer delivers as much damage to the body as it used it.

That’s not all, however. The Port-A-Fort has had its stack limit reduced from 5 down to 2, but if you’re a fan of the Two-Shot Shotgun, you’ll be seeing a buff, with the gun shooting its second shot faster than ever before. You’ll be able to inflict the pain faster and more efficiently than ever, and it may become your new favorite shotgun, especially now that the body damage of the Striker Shotgun has been nerfed quite a bit.

With these changes, you may need to rethink your tired and true Fortnite strategies. Thankfully, we’ve got you covered in our Fortnite Guides Section, where we give you hints to help you complete the weekly challenges, ways to help you level up faster than ever, and ways that you’ll be able to unlock new skins in the Battle Pass. If you’re struggling with Fortnite, make sure you’re checking out our guide on how to get better, as well as the best configurations for controller players, as well as keyboard and mouse layouts that will take your game to the next level.