Find out the worst Shiny Pokemon in Pokemon GO with this in-depth list! 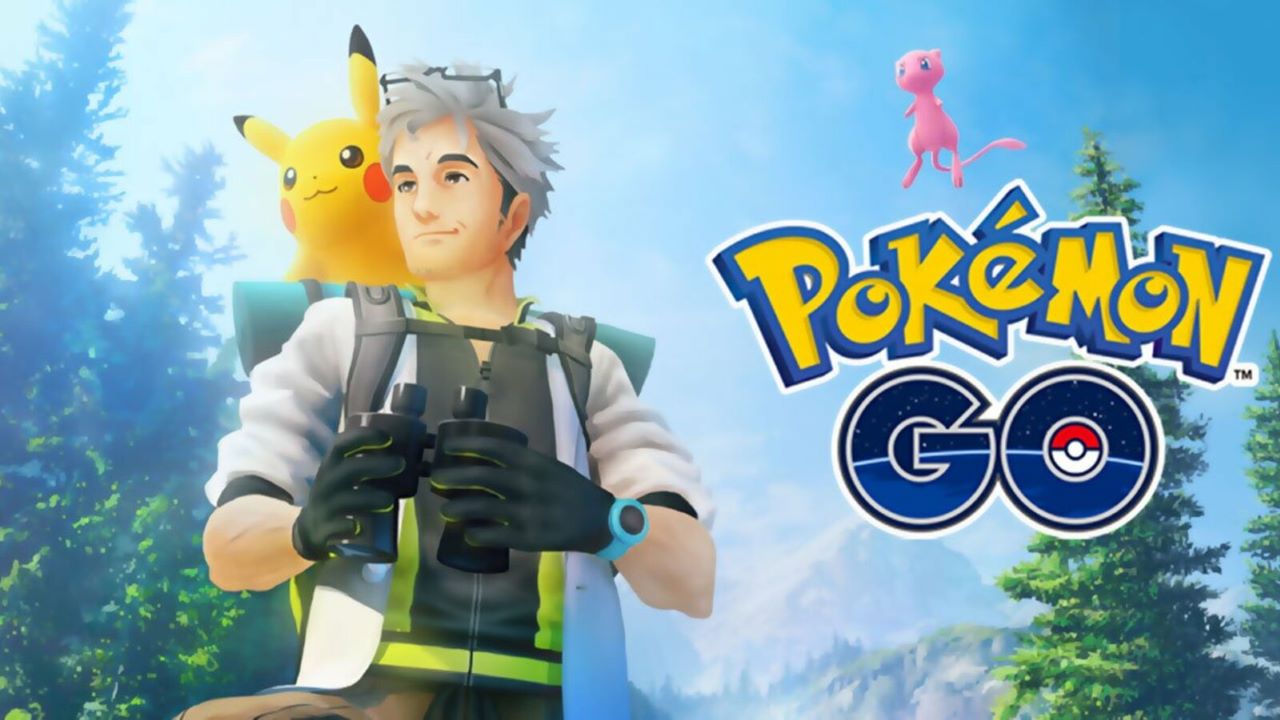 As you make your way through the world of Pokemon GO, you may get lucky enough to come across a rare type of Pokemon called a Shiny Pokemon. What this means is, that while they offer no competitive advantages, you may see them in a whole new light and color. However, there are some Pokemon that are treated better than others, and even some of the most well-known Pokemon are treated this way. 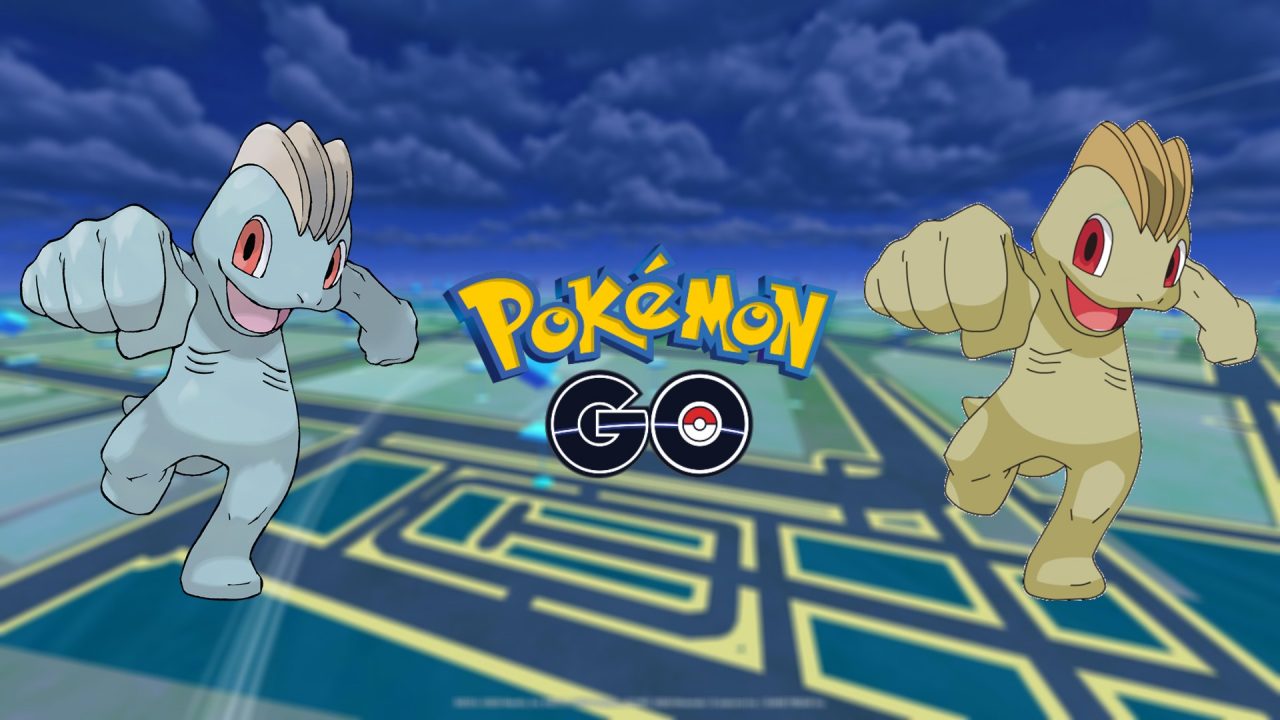 While a full-color swap sometimes benefits a Pokemon, going from gray to puke green does not. Machop looks like they just got done eating at an all-you-can-eat buffet and ended up with some sort of food poisoning with their shiny form, and the evolutions don’t happen to get any better. Sometimes, it’s not worth your time and effort to search for a shiny, and this is one of those that you should avoid at all costs. 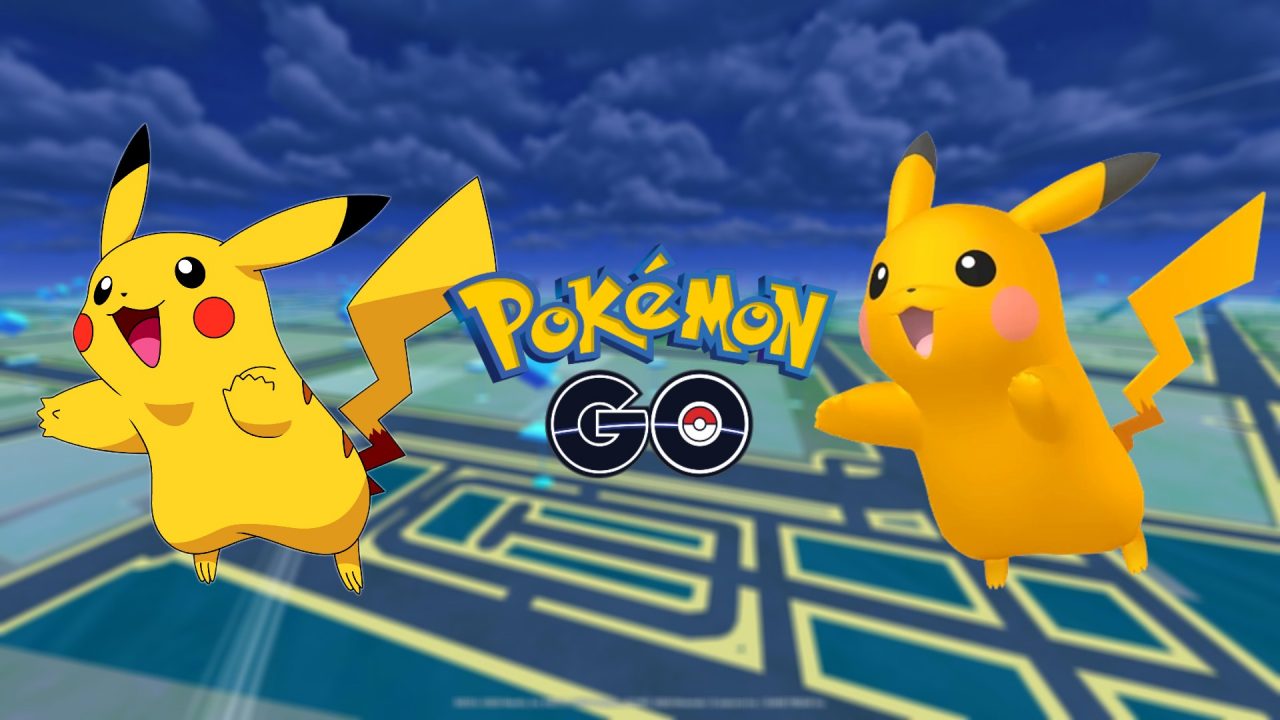 For everyone’s favorite electric mouse Pokemon, you may not want to waste your time searching for a shiny. What you’ll get is a slightly darker Pikachu, nothing interesting to be found here. It looks like Pikachu stayed out in the sun for a little while and got a bit of a tan, but we aren’t sure if that’s worth the time or effort to find and capture. If there were a bit more variation in the tone even, that may have made things a little more exciting, but this one is a bit of a dud. 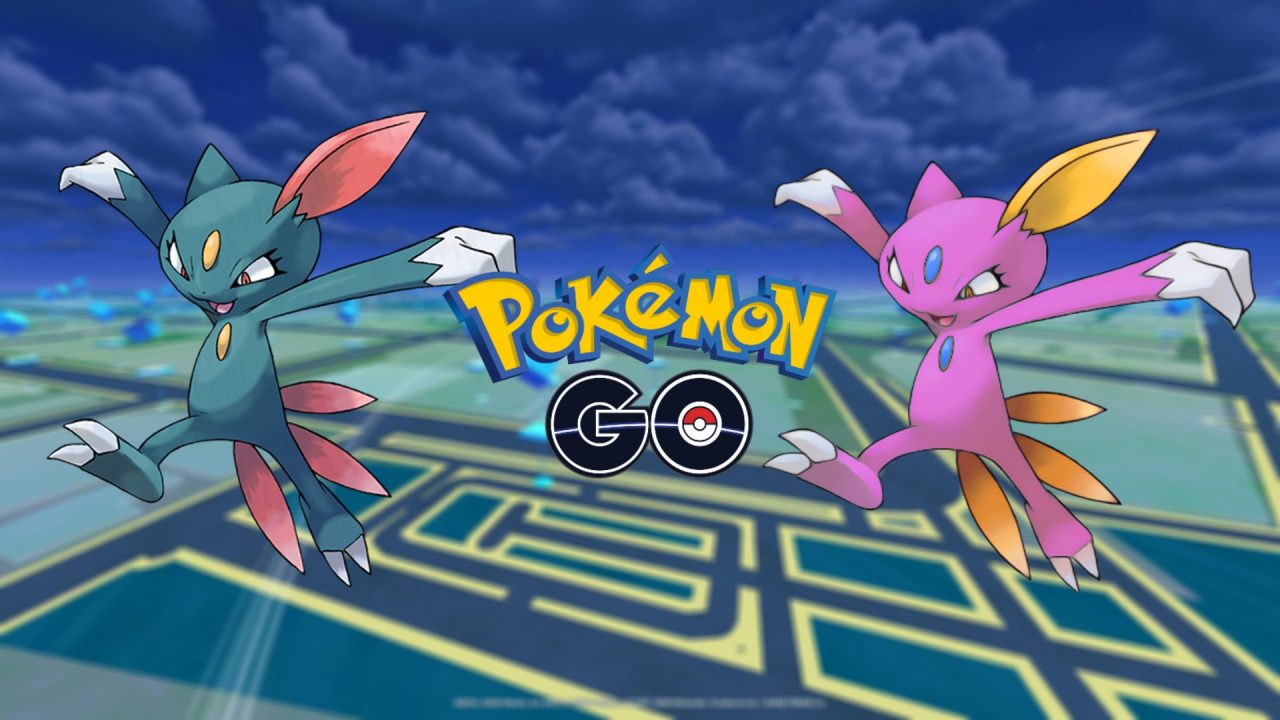 Sometimes, a slight recoloration may be nice to look at, even if it isn’t much different. However, there are a few Shiny Pokemon that go all out and get completely different colorations that just look a bit off, much like Sneasel has received. Something about their new bright pink coat doesn’t jive right with us, as it’s a complete departure from its normal design. While some players may love the new color scheme, something doesn’t fit with their overall personality to warrant this new coat. 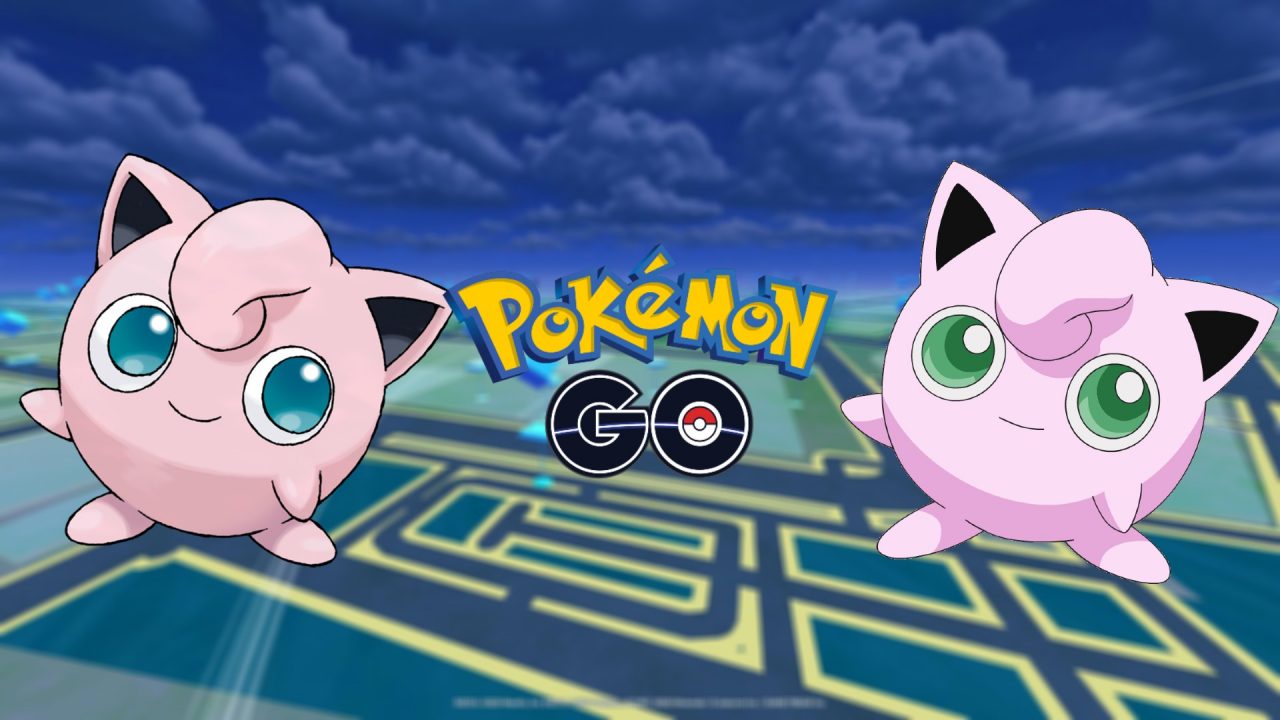 At first glance, it’s hard to really tell if there is any difference when it comes to Jigglypuff and their shiny version, but you may notice that their eyes have taken on a new hue. That’s about all you’re going to get with this big pink puffball, and it’s really hard to justify spending the time to hunt one of these down. Maybe you’ve got a thing for green eyes, and if that’s the case, this may be the perfect shiny for you, but for most players, there isn’t enough time in the world to spend looking for this Pokemon. 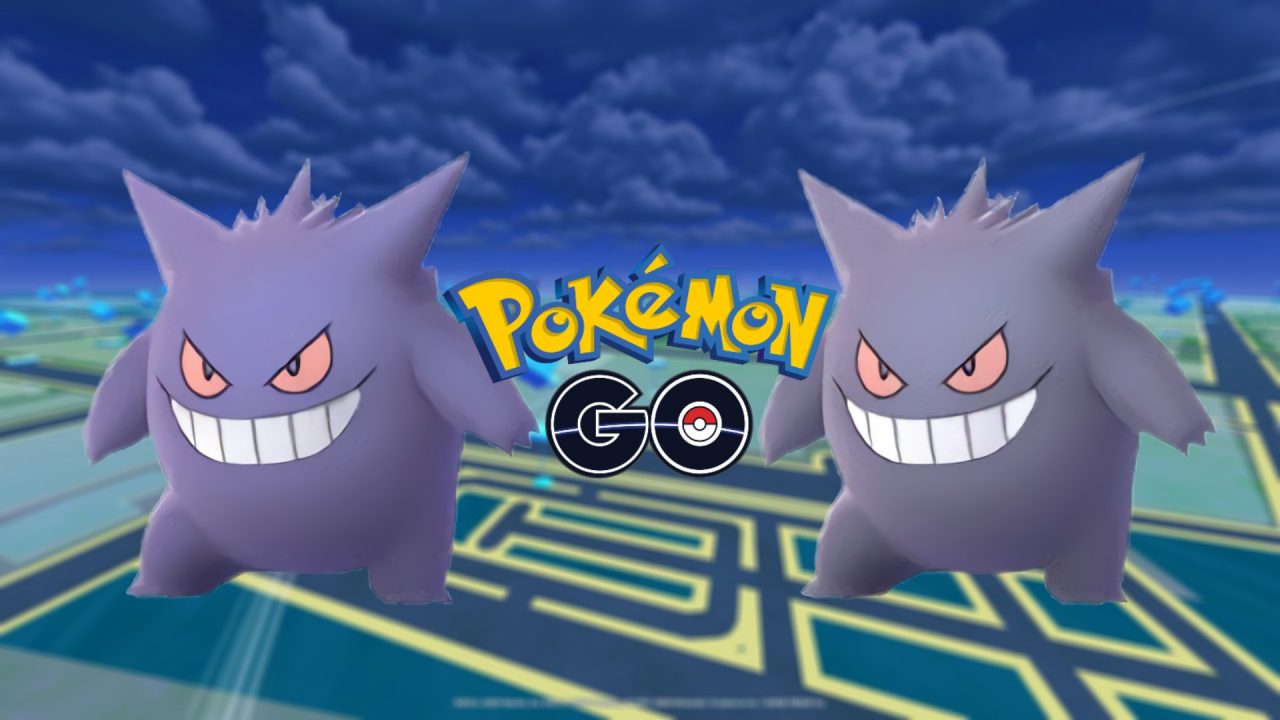 Another shiny with little variation, you’ll end up with a slightly darker purple Gengar if you search for this Pokemon. However, while their standard form may be one of the worst shiny variations in the game, you’ll find a lot to love about their Mega Evolution, which completely flips their standard coloration around to make it more haunting than ever. A strange choice, since this one is so dull and drab. 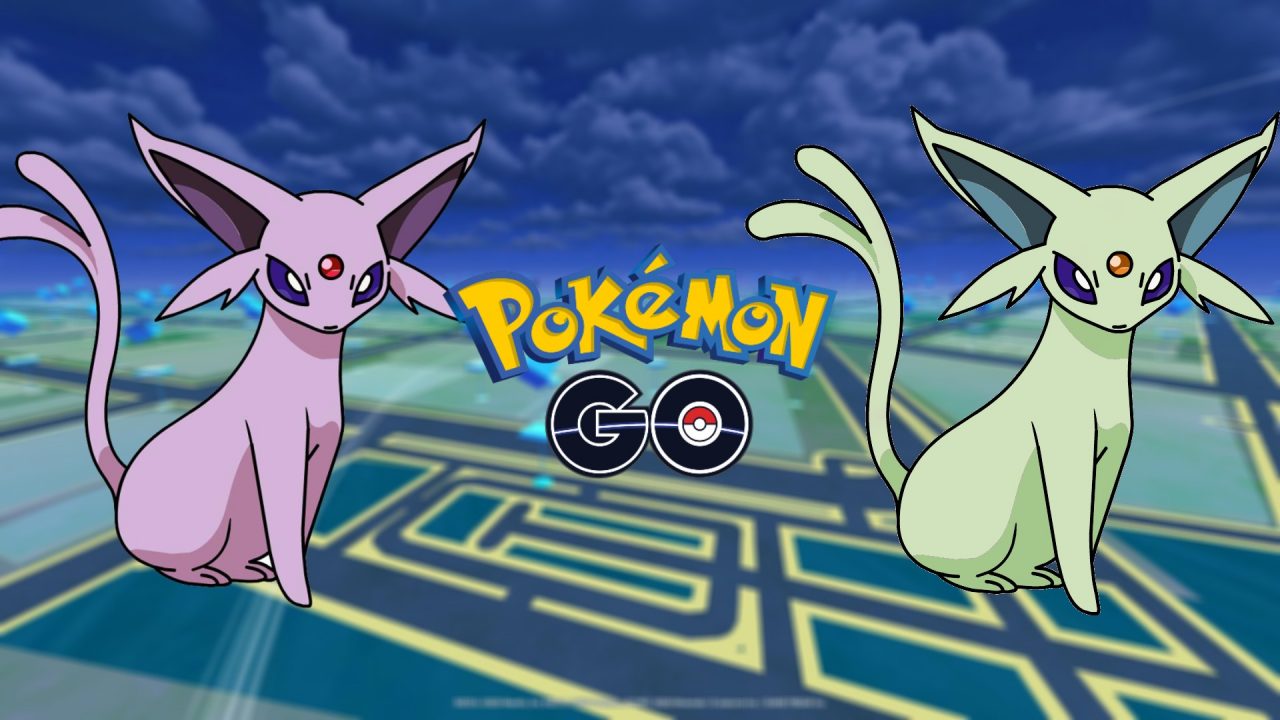 Another case of food poisoning gone bad, it looks like Espeon has caught some sort of a bug. Why they decide to go with this pale green shade is beyond us, but it is not an appealing color choice for any Pokemon. Making a Pokemon look like they’ve come down with a case of Gangrene is never a good look, and it looks especially worse on one that is already an awesome color scheme. 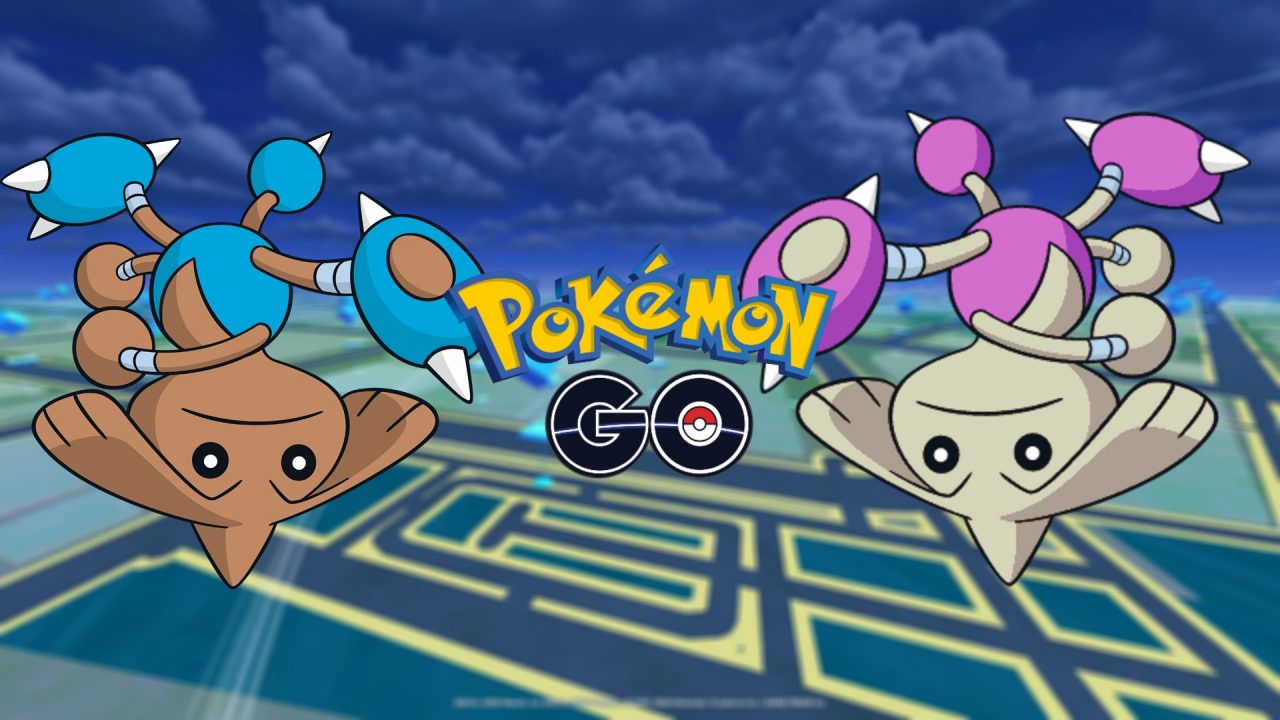 When Hitmontop was introduced as a new evolutionary member of the Hitmon-family, players loved the overall design and color scheme, so taking it, and making it pale and pink really didn’t do a whole lot of justice for this fan-favorite Pokemon. While it’s nice to see a small amount of effort was put in, it just doesn’t compare to its normal variation in the long run. 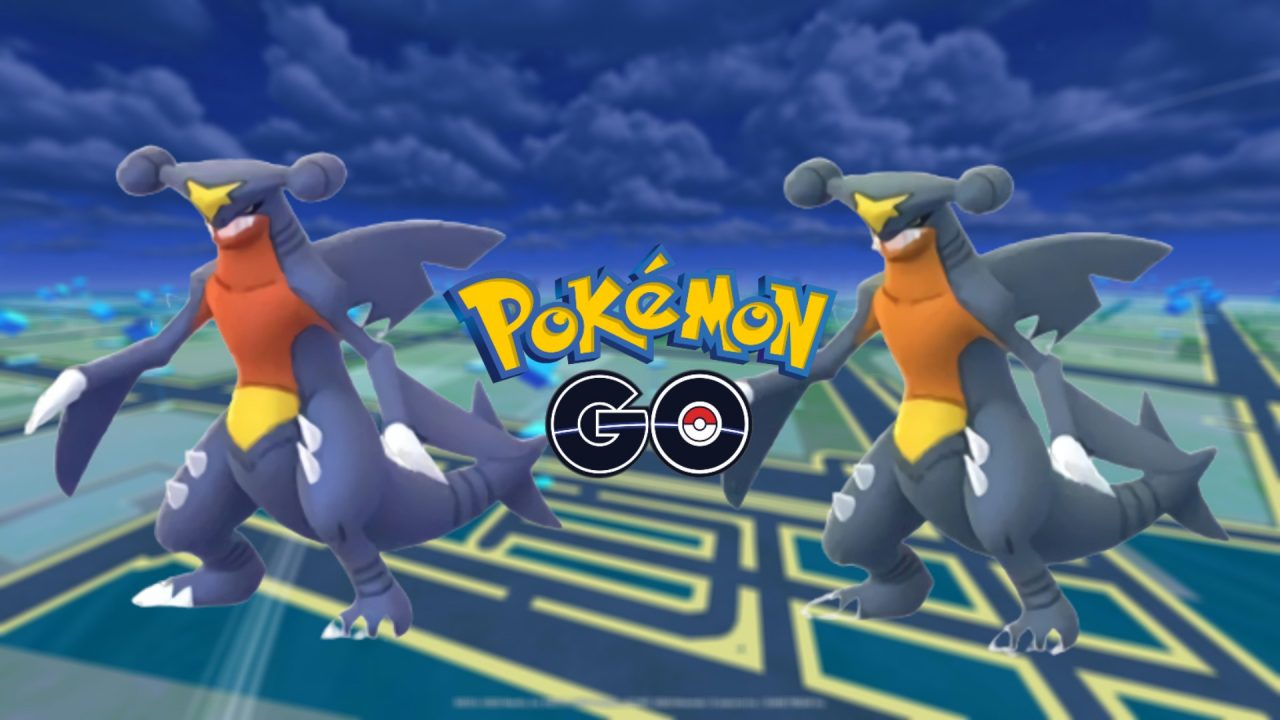 In another case of mild coloration changes, it doesn’t look like much is done to Garchomp, especially when compared to its other evolutions. Gible gets a bright blue shiny, Gabite gets a bright purple variation, and the final evolution just gets its colors muted a bit more than its normal version. A bit of a downgrade, especially for such a popular Pokemon. At least in Pokemon GO, you can tell there’s a bit of color variation, unlike its pixel art counterpart. 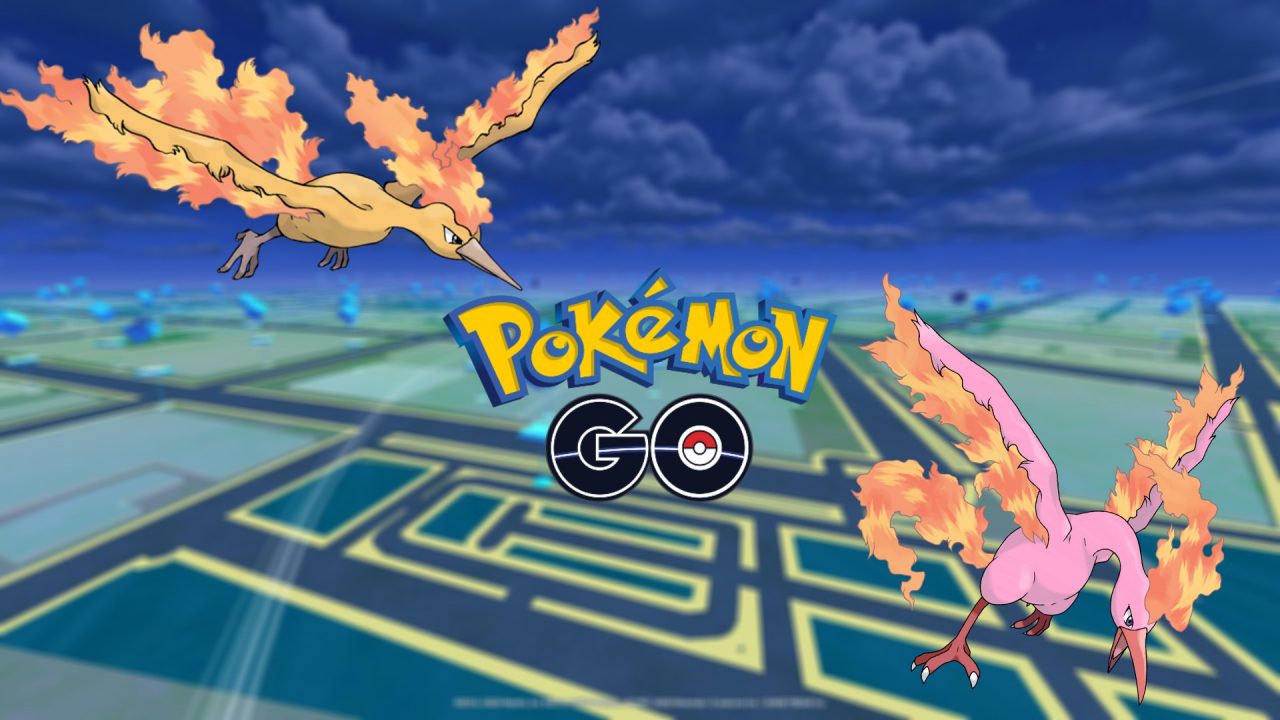 Oh, you poor firebird. While Moltres may arguably be the most boring of the legendary bird trio from the original games, its shiny form is easily the worst of the group. Looking like a raw chicken that has caught on fire, you’ll have a hard time convincing us that the other legendary birds have a worse shiny. While Zapdos may be a slight color shift, this is just something horrible. Make sure to check and see if your Moltres is properly cooked through. 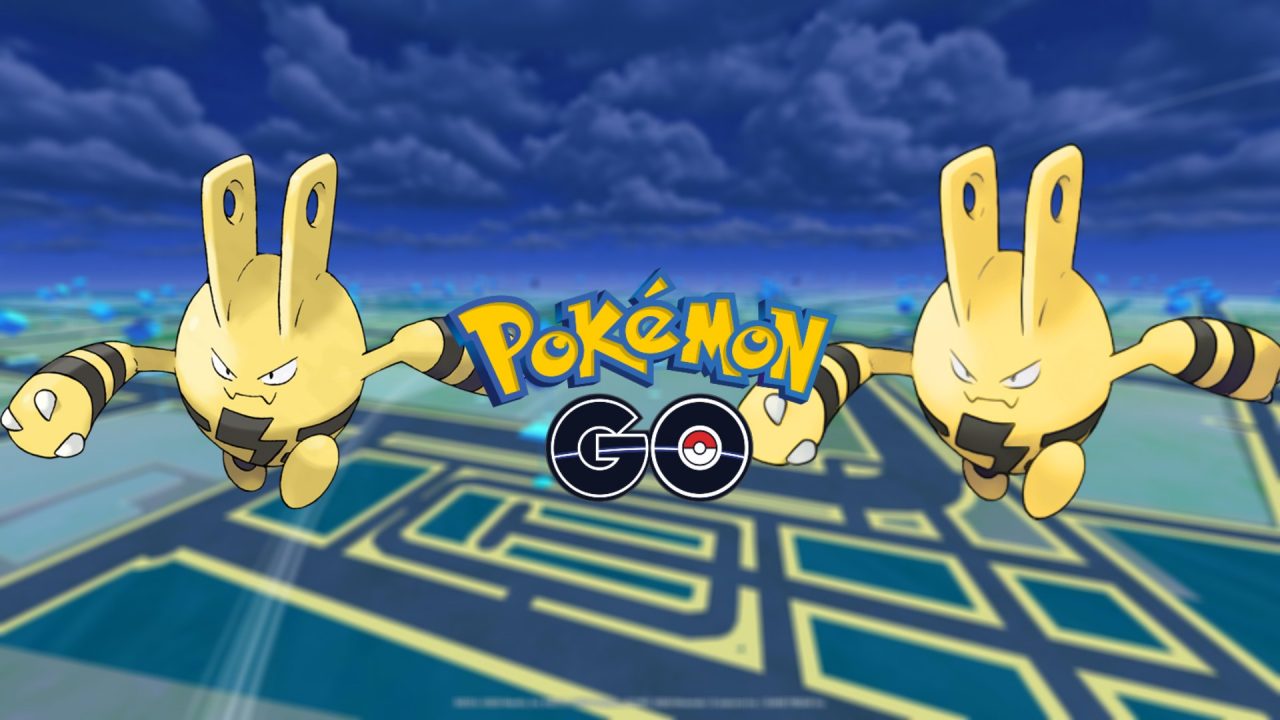 We promise it isn’t your eyes playing tricks on you when it comes to this shiny. While Pokemon like Pikachu may look like they got a suntan, it looks like Elekid may have stayed in the house a little too long, and got a little paler. That’s all there is to this one, just a very, very light color change. While Electabuzz turns bright orange, this one is an absolute waste of time to try to find unless you plan on evolving it. If you didn’t get a visual cue it was shiny, it’s almost impossible to tell the difference.

And there we have it, a list of all of the worst Shiny Pokemon in Pokemon GO. If you’re an avid player, you may have come across some of these Pokemon already, and possibly even passed them up because you didn’t like how they looked. If you’re planning on celebrating the 6th Anniversary Event, make sure that you’re checking out our Pokemon GO Guide Section, where we cover everything from Special Research Tasks to Field Research Tasks, as well as Raid Guides for Mega Charizard X and Y, alongside Articuno!