Are you looking for an ideal rifle to complement your scouting ways? 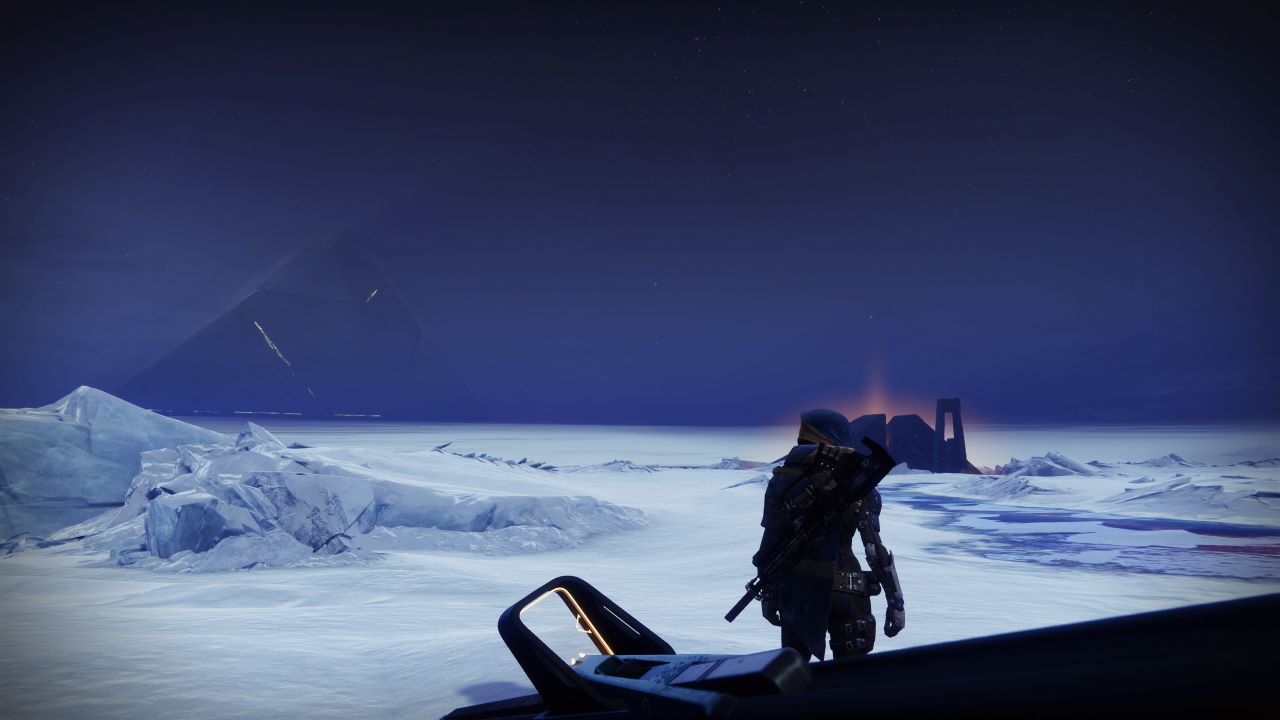 Destiny 2 is cementing itself among the legacy of the Destiny franchise each and every day. There is always something exciting to be playing through and whether you are experiencing the game with other people, or simply delving into crucible matches by yourself, you certainly will not be running out of content to enjoy anytime soon. Collecting weapons is also another core part of the game and one type of weapon that you will get highly acquainted with is the scout rifle. This article will take you through some of the best scout rifles in Destiny 2.

This is an exotic weapon that is immensely enjoyable to utilize but at the same time packs a powerful enough punch that it holds its own against all of the other many scout rifles in the game. It may not be the absolute best of the best but it is extremely high up on the list for a scout rifle that you will still want to have access to.

It is yet another weapon that has made its way from Destiny 1 to Destiny 2 and now you will be tearing enemies to shreds with a brilliant build setup consisting of excellent scout rifles once again.

4. Vision of Confluence — Glass Shards Shall be Bound

The Vault of Glass was the very first raid that graced Destiny back in the day and now the same raid is available in Destiny 2. By playing through it you will get a chance of getting this exquisite scout rifle. It is absolutely one of the rifles that are ideal for having based on any sort of situation in the experience.

Brilliant for both PVP/PVE, this weapon will have you covered because of its nice range of stats and solar-powered rounds. Again likewise with Tarnished Mettle, this is a legendary weapon so it allows you to curate your setup even more.

3. Tarnished Mettle — Lightning Flows Through You Once Again

An arc scout rifle that arrived during the Season of Plunder, this specific weapon had the community consistently discussing rolls for it as there were perks that make this weapon into one of the best weapons to have in the game. The arc element/energy being linked to the scout rifle already does this, however, if you have perks such as Dragonfly and Killing Wind on the weapon, you are likely going to be an unstoppable force on the battlefield for any season.

If you are looking for a weapon to fill up a legendary slot so you can equip an exotic weapon in another slot, this will make a wonderful pair for any setup that you may have.

2. Touch of Malice — Taking a Visit to your Old Buddy Oryx

Time to take a visit to The King’s Fall Raid and obtain this scout rifle as a loot drop. This is one of the classic Destiny franchise weapons as it also was part of the Taken King expansion within Destiny 1. The exotic scout rifle itself will boast extremely high damage however your character will take damage every time you fire the weapon.

Nonetheless, the benefits of this weapon far outweigh that damage intake and your ammo/final bullet will regenerate on an instant basis allowing you to get firing at any time you’d like. Perfect for dealing with fast-moving groups of enemies on their way to you. It is a weapon that you will want to have in your arsenal for times you don’t want to be reloading too much.

There is no other scout rifle that tends to be more familiar than The Jade Rabbit and that is why it is taking our number one spot on the list. There are reasons that even after many years people still frequently utilize this weapon and one of those reasons is its potency in the Crucible. If you are taking this particular weapon into the Crucible with you, expect to eliminate your enemies very quickly if you are making headshots with the bullets.

The intrinsic trait of this exotic scout rifle also makes it so that chaining body shots will increase the overall precision and even return ammo to the magazine upon reload. It is a perfect weapon not just for the crucible but for PVE activities similarly. This is a weapon that you will likely want to acquire soon.