You heard 'em, off to the Vanguard playlist! 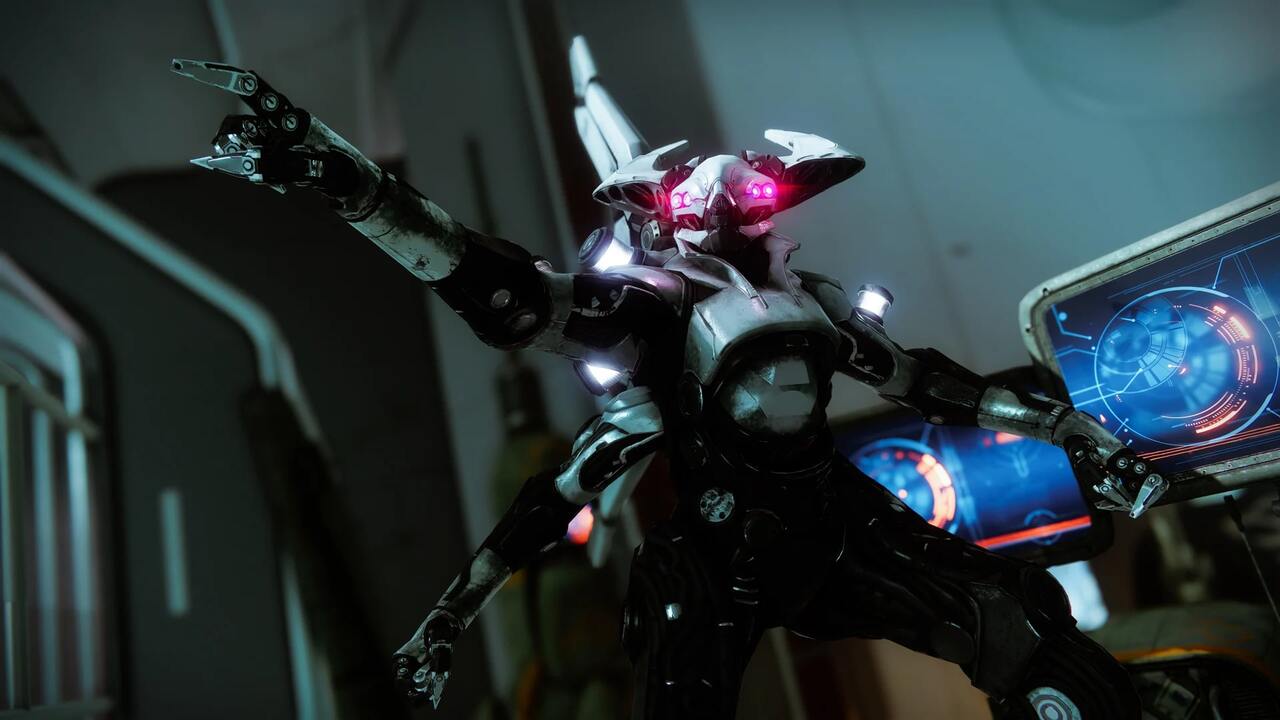 Though there are a few proposed fixes to this Spectral Pages error, Bungie has suggested that completing a strike can fix this issue. As strange as this sounds, in the This Week at Bungie blog post, this was included in one of Bungie’s workarounds to the converting Spectral Pages bug while they work on fixing it.

Here are the other Spectral Pages error fixes that Bungie has offered:

As mentioned previously, Bungie then offered a few more solutions if none of the above workarounds fixes your Spectral Pages issue. The four last workarounds offered are to clear your console or PC game cache, obtain more Spectral Pages (as if playing more will solve your problem), complete a Haunted Lost Sector, and complete a strike.

The last one—complete a strike—is such an odd workaround, one we’ve never heard before. It’s as if Bungie is saying “play more of our game” instead of taking ownership and fixing the issue as soon as possible. Their lucky we’re completing strikes instead of striking the Festival of the Lost event considering the main currency of it is broken.

Hopefully, Bungie will fix the issue with their hotfix 6.2.5.2 on Tuesday, November 1, but by then, you only have seven days to do as much as you can to earn all of the cool masks.