Is Tower of Fantasy Coming to Nintendo Switch?

Will you be able to play this on Nintendo's hybrid console? Find out here! 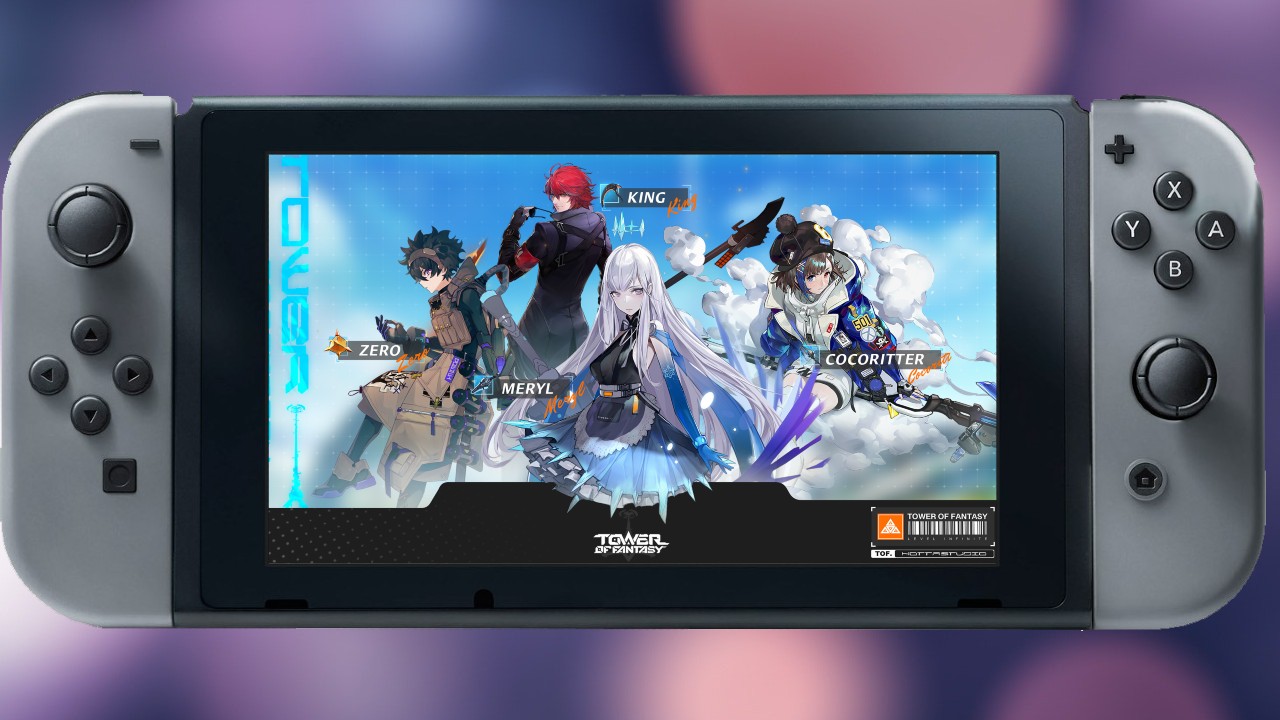 If you’re looking for exciting action in a new world, you may need to give Tower of Fantasy a try. You’ll find that it offers some comforting gameplay, especially if you’re a fan of other live-service fantasy titles, such as Genshin Impact, with just enough to help it stand out from the crowd of imitators.

However, if you’re not a fan of gaming on your phone or PC, you may be wondering if Nintendo’s portable hybrid console is going to get this game at any point in the future. Let’s dive into what we already know about this game, and see if the Nintendo Switch will be able to handle what it brings to the table. Here’s everything that is known about Tower of Fantasy coming to Nintendo Switch!

Tower Of Fantasy – Is It Coming To Nintendo Switch?

If you’re looking for some high-flying fantasy action on the go, you may need to stick to mobile for a little while. Since the game has released, it has garnered a lot of attention, and people seem to love what they’ve come across so far. While it is similar in playstyle to Genshin Impact, there are some key differences between these titles, and fans are quite thankful for a variety of different reasons. It’s easy to see what there is to love about this game, so players are ready to play it on everything they own.

Search for Tower of Fantasy in your App Store, Google Play Store or visit our official website to download the PC version!🔻https://t.co/OK69G05Ivd

However, there are currently no plans to bring this title to other platforms, but with its breakout success right out of the gate, the developers may be thinking of bringing this title to any platform that can handle it. And while the Nintendo Switch is an older platform, it seems that it would be powerful enough to bring Tower of Fantasy to the system, so there may be a chance that we will see this game make its way onto the platform shortly.

If you’re loving everything that has been offered to you so far, make sure that you’re checking into our Tower of Fantasy Guide Section, where you’ll be able to find out how to reroll for better items, if you’ll need to use microtransactions to enjoy the game and some hilarious easter eggs that players have found. You’ll also be able to find out how to explore even further in the game, and ways to exploit the stamina system.

Attack of the Fanboy / GAME GUIDES / Is Tower of Fantasy Coming to Nintendo Switch?