Why is Colin Kaepernick Not In Madden 23?

Why isn't this Free Agent in the game? 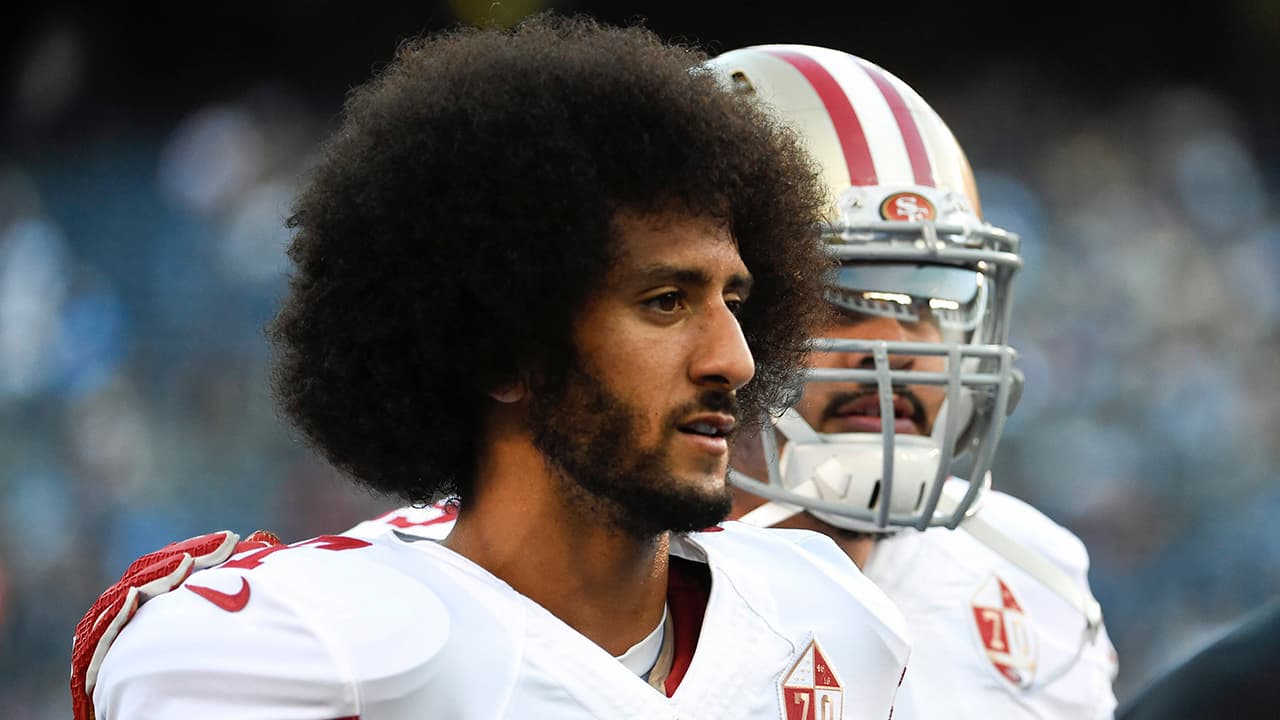 As Madden NFL 23 draws closer, fans of a particular quarterback are wondering why, once again, he is not available in the game. While Colin Kaepernick was added as a post-release patch in Madden NFL 22, there is no sign of the free agent in this current title. There is currently only one Free Agent quarterback available in the game, and this has many players asking why he isn’t around yet.

Is there a licensing issue, or are they worried about some form of controversy by including him in the game? Or is there some other reason entirely? Let’s dive in and see what reasons there may be, and if he is planned to make his return at some point or another into the world of virtual football. Here is everything we know about why Colin Kaepernick is not currently in Madden NFL 23.

Why Isn’t Kaepernick In Madden NFL 23?

While Kaepernick is currently showcasing his skills at different training camps, there is no sign of him in the game, as of yet at least. There is a chance that when the Day One Patch comes along and fixes some of the nagging issues that fans have been talking about during their Early Access Trails. The Madden NFL subreddit has been voicing their concerns about many different things, including the body types of players, and quality issues, like helmets not being correct. Many of these issues should be fixed when the first patch for the game comes out, so players have something to look forward to.

However, it’s hard to know if Kaepernick will be in the game, even though he returned last year with an overall 81 Score Rating, making him an impressive QB to use on any team. There is also a chance that players could need to unlock him in the Ultimate Team Mode, and with the Live Rosters being updated weekly, there are plenty of different ways to speculate about his return. While there are many fans of him and his activism, there are equally as many critics, so it’s hard to please everyone and make sure that there is as little controversy as possible.

It seems like the crew at EA are working on making this one of the best Madden titles in recent years, listening to the critiques and complaints of fans around the world, and trying to polish things up to the best that they can be, so with the gameplay improvements taking center stage, we may start to see other players be added into this title at a later date, so we will just need to hold out hope that Colin makes his way to the newest installment soon.

If you’re loving everything that this game has to offer, make sure you’re checking out our Madden NFL 23 Guide Section, where you’ll be able to get your hands on plenty of information, including the fastest Quarterbacks, Running Backs, and Wide Receivers. If you’re not a fan of the soundtrack, learn how you can change it or turn it off, and get ready to play with your friends to claim the title of MVP!

Madden NFL 23 will be available on August 19th on PlayStation 5, PlayStation 4, Xbox Series X/S, Xbox One, and PC.

Attack of the Fanboy / GAME GUIDES / Why is Colin Kaepernick Not In Madden 23?