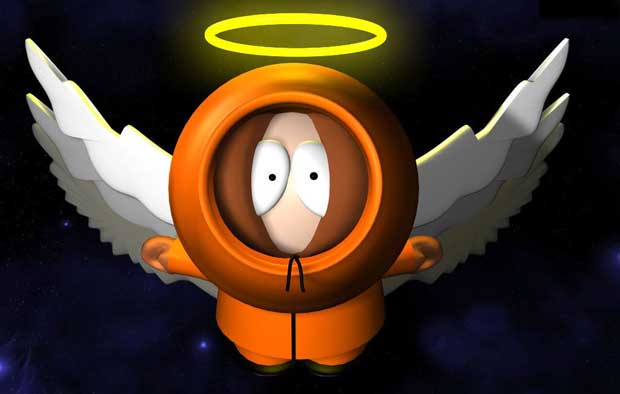 Another South Park game has been confirmed and is heading to the Xbox 360. The first offering was 2009's tower defense game titled "South Park: Let's Go Play Tower Defense', which was a pretty decent little Xbox Live Arcade offering.

The Catherine Demo is now available in the PlayStation 3 Store & Xbox 360 Marketplace. The upcoming action adventure puzzle game takes you on brief tour of the wackyness that is Catherine.

If You Lost Your Uncharted 3 Data, It’s Permanent

If you are one of the unfortunate that lost their data in a reset bug during Naughty Dog's Uncharted 3 Multiplayer beta, you won't be getting your stats back. The glitch put players back to level one and lost all the perks and items that they had earned thus far in the beta.

Electronic Arts announced today that they have reached an agreeable price to aquire Popcap Games. The makers of the popular Plants vs.

If you going to be in attendance at PAX Prime you'll have the opportunity to test out Minecraft and the highly anticipated Adventure Update. Not much has been revealed about the expansion, but Notch has confirmed there are going to be a ton of new features coming to Minecraft in the update.

The PlayStation Network has been back up and running for some time now, and according to Sony, many customers have returned to the PSN and accepted their offering of free games in the Welcome Back package.

You've got the robots for your arm.

It makes the sexy to your eyeballs

Bioshock Infinite May Not Be Coming to the Wii U

Despite having shown Bioshock Infinite prominently at it's E3 2011 press conference, Nintendo doesn't have a commitment from Irrational Games to develop anything on the next generation console. Ken Levine who made the comments recently, didn't rule out the possibility of working on the console in the future, but at this point, nothing is set in stone for the developer that is working on the next Bioshock game.

Treyarch has pushed another update to the Xbox 360 for Call of Duty: Black Ops on Xbox Live. The patch includes numerous security enhancements for the game, and a couple of tweaks to the audio files of the game for the Search & Destroy mode

Capcom has big news on the horizon for Marvel Vs Capcom 3 fans. This year's Comic-Con hold's all of the answers, and likely some questions.

Rocksteady has encoded a riddle into the lastest trailer for Batman: Arkham City. Help us solve it and we'll get new game artwork revealed later this week.

Call of Duty Likened to Skyrim in Latest Interview

The Uncharted 3 Beta is Just The Tip of the Iceberg

The Uncharted 3 is ending shortly and by most accounts, a success. Naughty Dog has given the entire PlayStation 3 community a taste of what's to come in November.