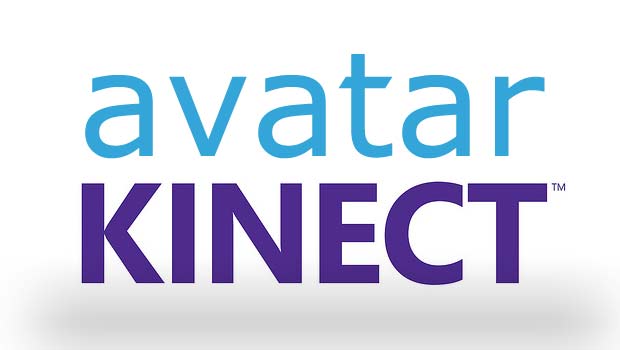 Microsoft recently held a closed demonstration of the already announced Avatar Kinect functionality that is coming to Xbox Live. In the video the facial mesh technology that was showed off at CES seems to be working surprisingly well, alongside the tracking of hands and body parts which the Kinect is currently capable of tracking.

The PS3 jailbreak that was released last summer was the precursor for things to come for Sony, as things became progressively worse for the console maker. George Hotz's USB based jailbreak made it extremely easy to jailbreak the PS3, which opened it's security to allow installation of packages among other things, like installation of custom firmwares that allowed piracy, game hacks, and other vulnerabilities.

Crytek is starting to unwind the key story elements of Crysis 2 with their latest trailer for the upcoming shooter....

Bulletstorm Echoes Walkthrough for Most Points

Bulletstorm has been out for roughly a day now, and like many you are probably starting to get your feet wet in the numerous Echoes challenges the game offers. The mode which lets you compete with the online network for the top points and bragging rights amongst your freinds, has a method behind it's madness.

Killzone 3 developers, Guerrilla Games, is aware of the rise in hackers and jailbreakers on the PS3. The development team is "aggressively" monitoring anyone that is on the servers with the intention of ruining the integrity of Killzone 3.

Ok Dead Space 2 fans, Severed has been officially announced, dated, and trailered. EA has just announced that the Severed DLC will be coming on March 1st via the Xbox Live Marketplace and PlayStation Network for those of you in North America.

Rest easy Pokémon fans , you will be happy to find out that the Pokémon Black and White bundles that were released in Japan last year will be coming to North America. The bundle will come with either Pokémon Black or White, and a Nintedo DSi of the respective game color and theme withe game's name engraved on the casing.

The first of many promised monthly updates for DC Universe Online have hit the landed. SOE has released the February Patch Notes for DCUO.

Atari's recent release of Test Drive Unlimited 2 has not been without it's problems. The fun driving experience was marred with some technical issues that have been persistent throughout the time since it's launch.

Gears of War 3 will complete the trilogy of one of the most popular franchises in gaming. A concrete release date was finally announced by Epic Games and Microsoft for one of the most anticipated games of 2011.

Bethesda has just released a brand new high resolution wallpaper for Elder Scrolls V: Skyrim. The Dragonborn wallpaper is available by liking the Facebook Fan Page of the game, or if you're lazy you can grab it from the link below.

The first Battlefield 3 Gameplay has been revealed and it showcases the Frostbite 2 engine in all its glory.  See the first glimpse of in-game footage from Battlefield 3 as a U.

With each 1st party PS3 release, we've been treated to games that have offered insane visuals, each trying to top and one up it's predecessor. Uncharted 2, God of War 3, and now most recently, Killzone 3 which offers 3D support which should burden your resources when making a game.

The best feature of Killzone 3 is multiplayer

The community has now populated the online servers for Killzone 3, and with the game's release the full power of the game's competitive multiplayer suite is now showcasing it's capabilities and potential for longevity. What you're gonna find when you fire up Killzone 3's multiplayer component is a completely engaging and addicting multiplayer experience.