Triple your chances of turning powerful into pinnacle rewards. 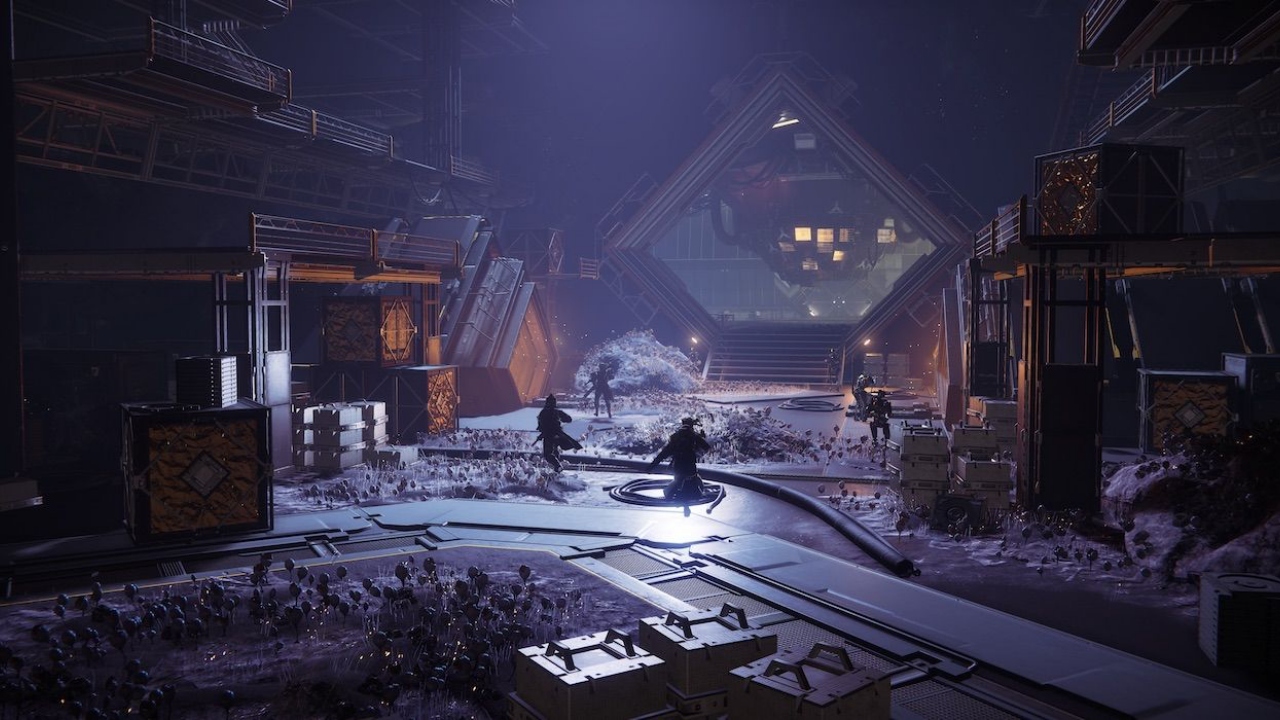 At the time of this writing, Destiny 2 players who own the Season Pass but haven’t yet maxed out all of their Seraph Bunkers can use a glitch to turn powerful engrams into pinnacle rewards. Unfortunately, players who have already maxed out each bunker are out of luck, but for the rest of you, this exploit poses an opportunity you may not want to miss. Try this out soon before Destiny 2‘s publisher, Bungie, patches it.

Please be advised: some players in the community have reported that this method did not work for them and actually locked them out of a Triumph that is part of Season 10’s Almighty Title. However, this is a separate known issue unrelated to the glitch. Bungie means to fix this at some point in the season, so don’t panic if this happens to you. However, you should still read and follow these instructions carefully if you want to use this exploit properly.

You might also be able to use this exploit for each bunker you have not fully upgraded. In other words, if you have three characters on your account and none of them have leveled up any of the bunkers past Level 4, you could potentially earn nine pinnacle rewards. Pinnacle rewards can help you to increase your power level past 1000, which will come in handy for the new and imminent Nightfall: The Ordeal Grandmaster difficulty. Ideally, you will want your characters to be at least power level 1008 to ensure you gain the highest level rewards for this glitch (powered at 1010).

Each bunker requires 3060 Warmind Bits, 510 planetary materials, and 254 Legendary Shards to max out. Multiply accordingly for the number of bunkers you will be using this exploit on and get to farming materials and collecting Chipsets.

To upgrade the Io Seraph Bunker, which is the currently active bunker at this time, you will need to collect Chipsets and Legendary Shards, as well as the destination’s resource, Phaseglass Needles. For the EDZ Bunker, you will need Dusklight Shards, whereas the Moon Bunker requires Helium Filaments. Each of these planetary resources can be found on their respective planet/moon, and often times, they can be traded for other resources with Spider at the Tangled Shore.

Wait to Collect the Level 5 Engram

Those who want to exploit this glitch should upgrade their Seraph Bunkers just up to Integration Level 5 without collecting the engram it offers. This is critical. You should, however, collect the four Bunker Rank Bonuses that are awarded at this point to receive fourteen Chipsets and a powerful reward. Once you reach this point, switch over to your next character–still without collecting the Level 5 engram.

With your first character back at the bunker, you may now collect the engram, which should have turned into a pinnacle reward. If your character is power level 1008, you are guaranteed to receive a pinnacle reward of 1010 power (assuming you followed directions). Once you collect this reward, you may return to the bunker with each of your other characters to pick up their rewards as well. You can repeat this process on every bunker you have not yet leveled past Integration Level 4.

The important thing to note here is that you should always collect the first pinnacle reward with the first character you used to upgrade the bunker to Level 5. Good luck, Guardians!