How to Get Better at Warzone 2: Tips and Tricks to Win

Never get sent to the Gulag again! 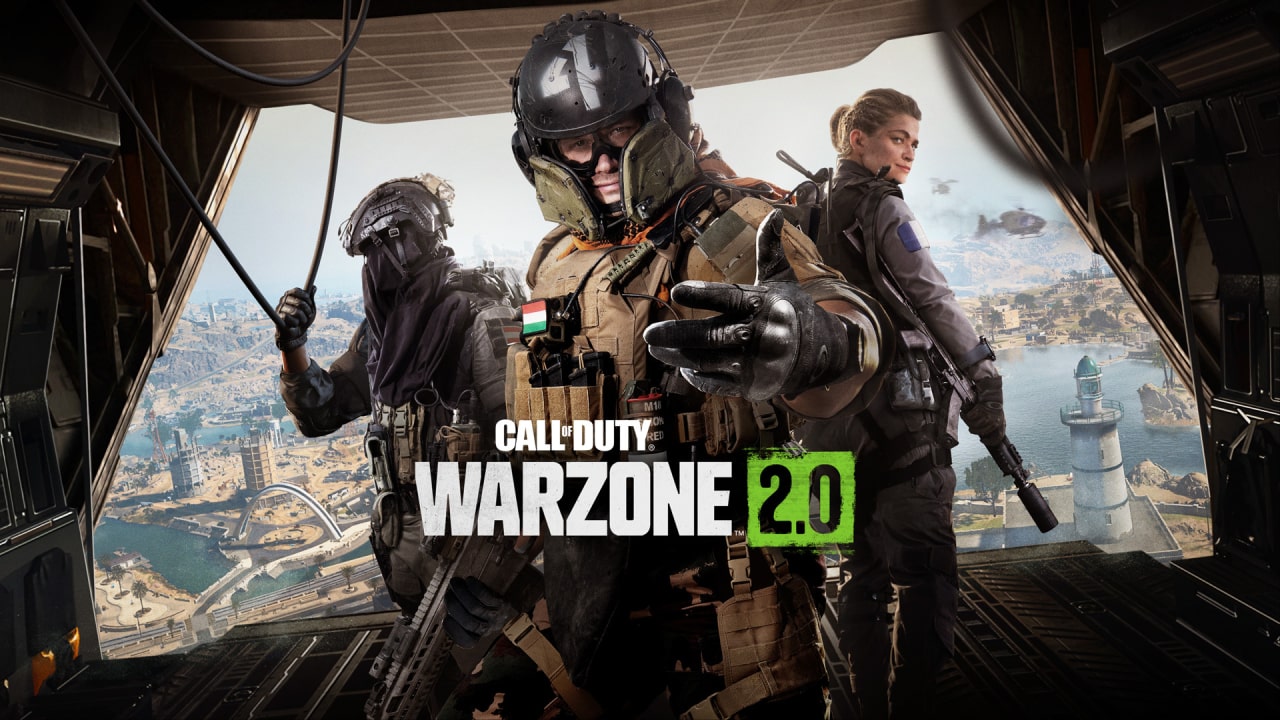 Battle Royale games can be a bit harsh to new players. You’re up against several dozen other players, fighting to see who comes out on top. Getting a win in these games feels so good that it’s almost worthy enough to post on your social media. So with all that said, how does one get better at Warzone 2? We can provide you with some tips and tricks that can help you score that sweet victory!

Warzone 2 Tips and Tricks to Get Better at the Game

If you’re struggling or new to the game, hopefully, a handful of these can help you out. While some of these might be common sense, it’s shocking to see how many people end up getting sent to the Gulag early and knocked out of the game for simple mistakes.

Jump to Areas Further Away From the Plane

We live in a generation that’s all about instant gratitude. People are impatient, attention spans are lower, and gamers just want to get to the combat quickly. What many people oftentimes do is jump to the closest named area from the plane and go there. These are typically called Hot Zones in other games like Apex Legends. However, just because you’re going into an area with a lot of people doesn’t guarantee good loot.

What you’ll want to do instead is find a location further away from the dropship’s path. The further you go, the lower likelihood there will be of running into multiple players. This doesn’t guarantee that you’ll land completely alone with all the time in the world to loot and gear up. It simply increases your chances of not being in last place upon landing.

While you’re deciding on where to land, always be on the lookout for the map markers indicating that a contract is in that location. These range from picking up a bounty, being marked for death with the Most Wanted, securing Intel at a tower, or blowing open safes with the Safecracker contract.

The only problem with these contracts is that they are very hot and popular among the community, so expect to do a little fighting to pick up a contract along the way. As mentioned earlier, the further away you jump from the plane, the more likely you won’t have to deal with multiple people gunning you down. Upon completing a contract, you will be rewarded cash which can be used at shops to bring back dead allies, buy loadout weapons, or kill streaks.

You only have one chance (or two chances if the game is still early), so you want to ensure your survival. Perhaps early on in a match when a certain area is hot, you can fight off a player or two. However, once the match gets going and people are now geared up, you definitely want to have a 3-plate vest and spare plates in your inventory to equip when briefly out of combat. Even though that one extra slot for armor only stops one or two extra bullets, that split second can be the determinant between being knocked out and staying alive.

Use Weapons You’re Comfortable With

You’re not always guaranteed something like an M4 or a Taq-56 in a chest or duffel bag. However, that doesn’t mean that there aren’t weapons that can make do until you get more money to buy your dedicated loadout. When you’re scouring for more weapons and gear, pick up weapons you know how to use. If you’re a beast with assault rifles and SMGs, use them. Why pick up a sniper just to lose a close-combat engagement?

Know How to Use Pistols

To add to the previous tip, you may want to be acquainted with pistols, especially with iron sights. You’re not always going to make the initial landing or you might get picked off roaming from location to location. When you’re in the Gulag, it’s just you, a possible teammate, and a pistol.

Warzone 2’s map is so huge. People are going to be running in and out of places, so it’s important to know in what direction they’re coming from. If you’re hearing gunfire, but you’re playing with sound through your TV or monitor, it’ll be hard to determine from what direction it came. With a decent pair of headphones, you can easily tell if movement or activity comes from any direction.

Be Vigilant of Hot Mics

A fun new feature of this game was the introduction of proximity chat. Oftentimes, you can hear players’ mics go off if they have the feature enabled. You might hear the occasional team comms, a throat clear, or other people noting that you’re nearby. You can use that to your advantage if you didn’t hear that other players were nearby.

This is a crucial one. It might be a natural instinct to just pick up everything you get from a crate, but hold on. If you’re running an LMG and an SMG for your game, you do not need to pick up ammunition for snipers or shotguns. That stuff will take up space. Stow things like extra armor plates and kill streaks away as those will be more useful.

Don’t Waste Your Ammo and Plates on AI

If you’re in an area like a Blacksite or Stronghold, it’s only worth taking the AI down if the place hasn’t been raided yet. Other than that, all you’re doing is shooting them and taking unnecessary damage.

When you hear gunfire, you can tell if the one shooting is an actual player or an AI based on what they appear like on the minimap. A hollow red dot indicates AI while a filled-in red dot means that’s an actual player.

While the weapons you pick up randomly are serviceable, nothing beats a finely tuned weapon with attachments catered specifically to you. That’s why if you pick up enough money via contracts and other players, you can start buying things like your weapons from the shops. You can also get a loadout drop from completing a stronghold, so keep on the lookout for those too.

Don’t Stay Out in the Open

This is applicable to all BR games, but don’t just stay hanging around the roads between POIs. It’s mostly barren lands between destinations with little to no cover. Staying out for too long without some kind of building to go into makes you easy pickings for snipers or people with kill streaks.

Hopefully, with these in mind, you can apply them to your gameplay and finally snag that Warzone victory screen! Bragging rights all around!

Attack of the Fanboy / GAME GUIDES / How to Get Better at Warzone 2: Tips and Tricks to Win