Everything You Should Do Before New Game Plus in Elden Ring

You may want to knock out a few of these tasks before hitting NG+. Elden Ring has been out for just over a month at this point, giving people of all skill levels enough time to have reached the tail end of their journeys as the Tarnished. In accordance with past FromSoftware games, there is a New Game Plus, adding more replay value for people who want to relive the journey with better gear, but tougher bosses. Before you go into Journey 2, or New Game Plus, here is what you should do before doing that in Elden Ring.

Everything to Do Before New Game Plus in Elden Ring 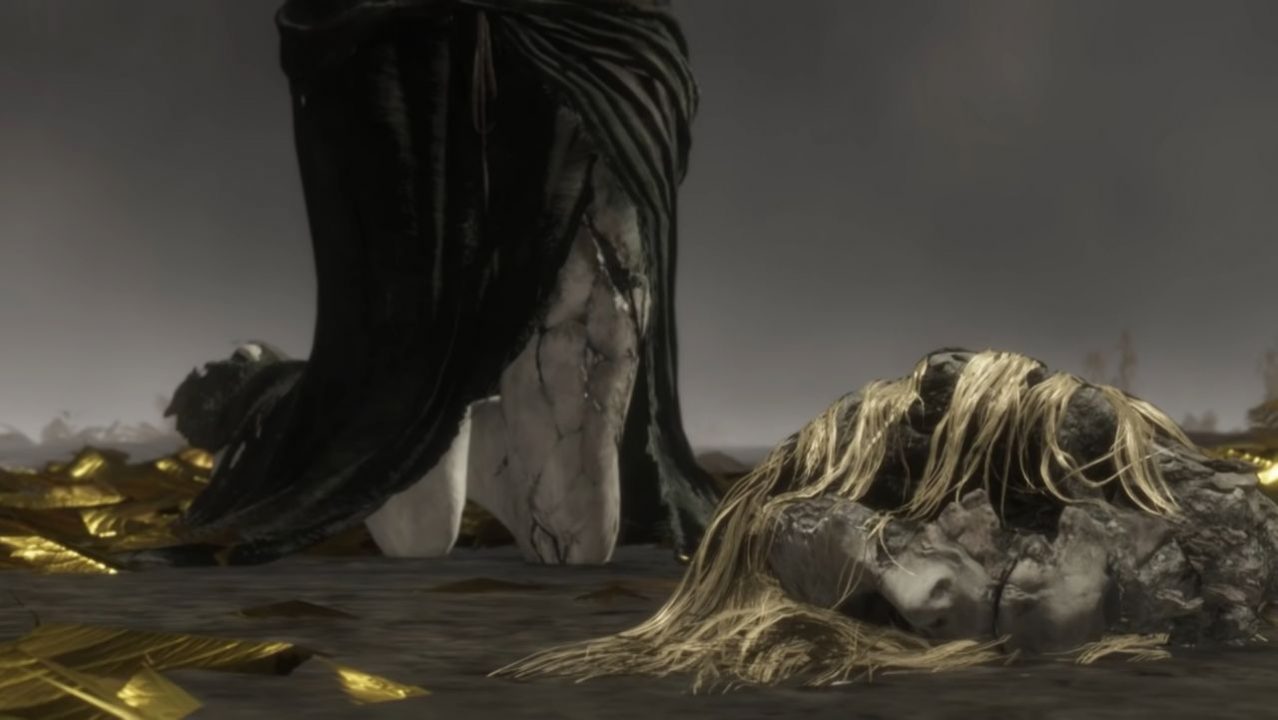 You don’t have to fulfill everything listed here, but these are good things to further expand the lifespan of an already long game. If anything, these just make the game much more bearable and let you take things at your own pace. The exploration can be tedious, especially with enemies that can kill you everywhere. It’s only to expedite certain progression stops should they arise.