Did this year’s Overwatch Anniversary Event just get leaked? 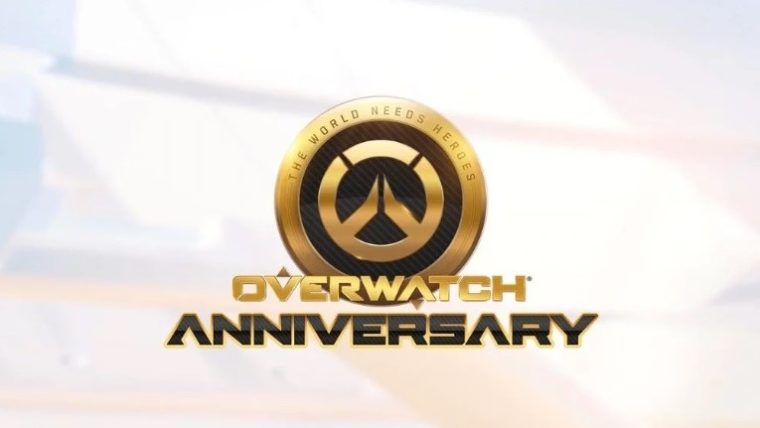 Alright, my fellow Overwatch enthusiasts. The time is nigh, and a fan favorite event is right around the corner. It seems that this year’s Overwatch anniversary event has just been leaked in a tweet that was posted and quickly deleted and we have a flurry of details to unpack. So far we have a few big details. As with all events thus far, we have gotten a ton of new skins. Some amazing, some bland palate swaps, but I’ll let you decide how cool they are. Only one skin has been leaked so far, Junkrat’s Pirate skin, but it can be expected that several more will be released. In addition we can expect to see several more themed sprays, highlight intros, emotes, and more.

Like each event before it, we will be able to unlock and purchase themed unlocks from events prior to this one. It is reported that unlocks from various events that have taken place will be able to be purchased, which is not how event unlocks are usually handled. This is sure to make some fans who were unable to get all their favorite unlocks very happy, myself included. The event is reported to begin on May 22, 2018, and if this is true, Blizzard should be making a statement shortly.

later this week as to the validity of this leak, and hopefully offer more details at the same time.

Stay tuned for more event updates as they are announced.