Destiny 2 Season of the Seraph: Every God Roll You Should Get Before Lightfall

Grab 'em while you can! 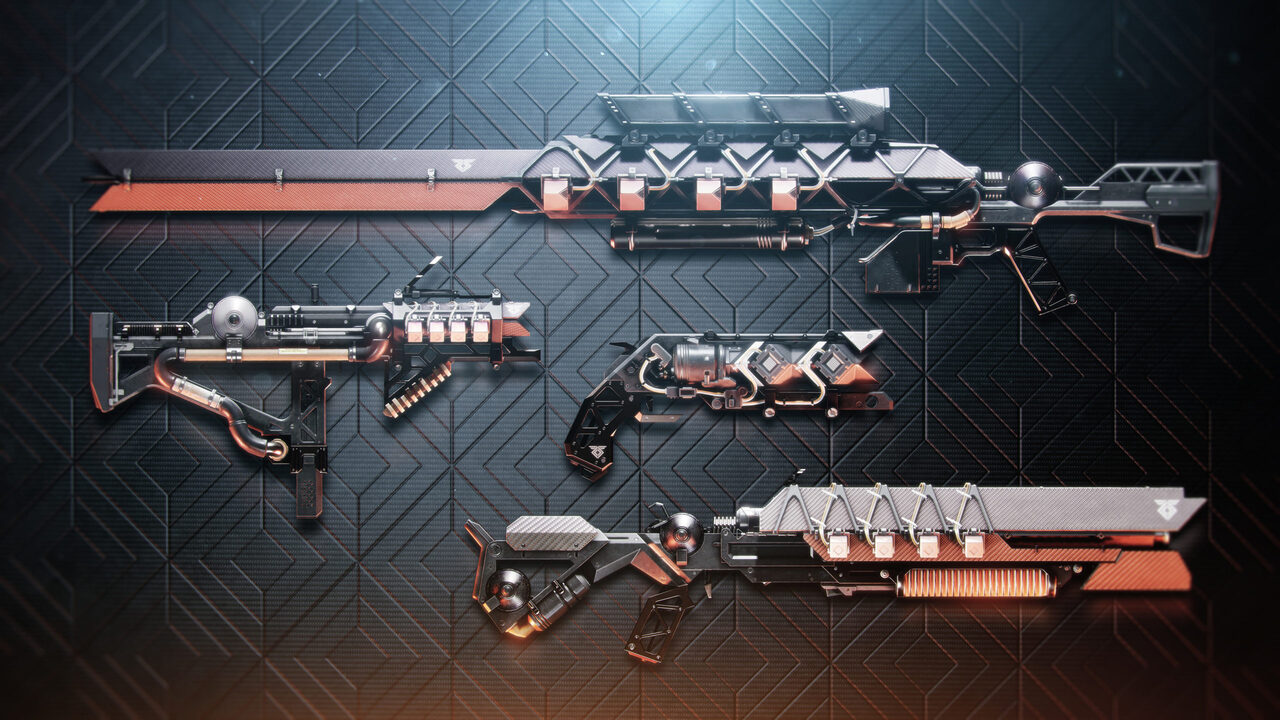 Many players in Destiny 2 are already making their Lightfall prep checklist since the new expansion is right around the corner. Especially since Seraph and IKELOS weapons are necessary for the best Warmind Cell builds, you’ll definitely want to snag these God Rolls before Lightfall begins and all of the previous season’s weapons are near impossible to get. Here are the Seraph and IKELOS God Rolls you need to get before Destiny 2 Lightfall.

All Seraph God Rolls You Should Get Before Lightfall

There are six Seraph weapons available during Season of the Seraph and they are all craftable. Ideally, you’ll unlock the pattern for all six of these great weapons, but if you have to focus on two or three Seraph God Roll weapons, it would be Fire and Forget and Judgment of Kelgorath.

If you want to go for a third, Retrofit Escapade is a really well-rounded Machine Gun and Path of Least Resistance is a very fun Arc Trace Rifle. We would recommend skipping Disparity since Zero Revision is already available.

All IKELOS God Rolls You Should Get Before Lightfall

There are four IKELOS weapons available during Season of the Seraph and the two that you want to focus on getting God Rolls for are IKELOS_SMG_v1.0.3 and IKELOS_HC_v1.0.3.

The two other IKELOS weapons, the Shotgun and the Sniper Rifle, are good but not as competitive as the SMG and Hand Cannon. Focus on getting God Rolls for the SMG and the Hand Cannon first.

While the IKELOS and Seraph weapons are great, there is four seasons’ worth of weapons to get at the H.E.L.M. before Lightfall arrives. There is also tons of news about what we can expect from Lightfall when it arrives, including a big change to Resilience, so stay tuned for more.

Attack of the Fanboy / GAME GUIDES / Destiny 2 Season of the Seraph: Every God Roll You Should Get Before Lightfall