Elden Ring: 10 Hidden Areas You May Have Missed on Your First Playthrough

Keep these hidden areas in mind when returning to the Lands Between! Elden Ring is one of the biggest games out there. The title features hundreds of hidden areas that the player can completely miss. Plenty of these areas can be found through simple exploration, but a lot of them also have their own secrets that might be left unnoticed. Only a fraction of Elden Ring needs to be explored in order to complete the game, so players looking to discover every secret should know about 10 areas best kept in mind for their second playthrough.

10 Hidden Areas in Elden Ring That You Might Have Missed

10. The Windmill Villages in Altus Plateau 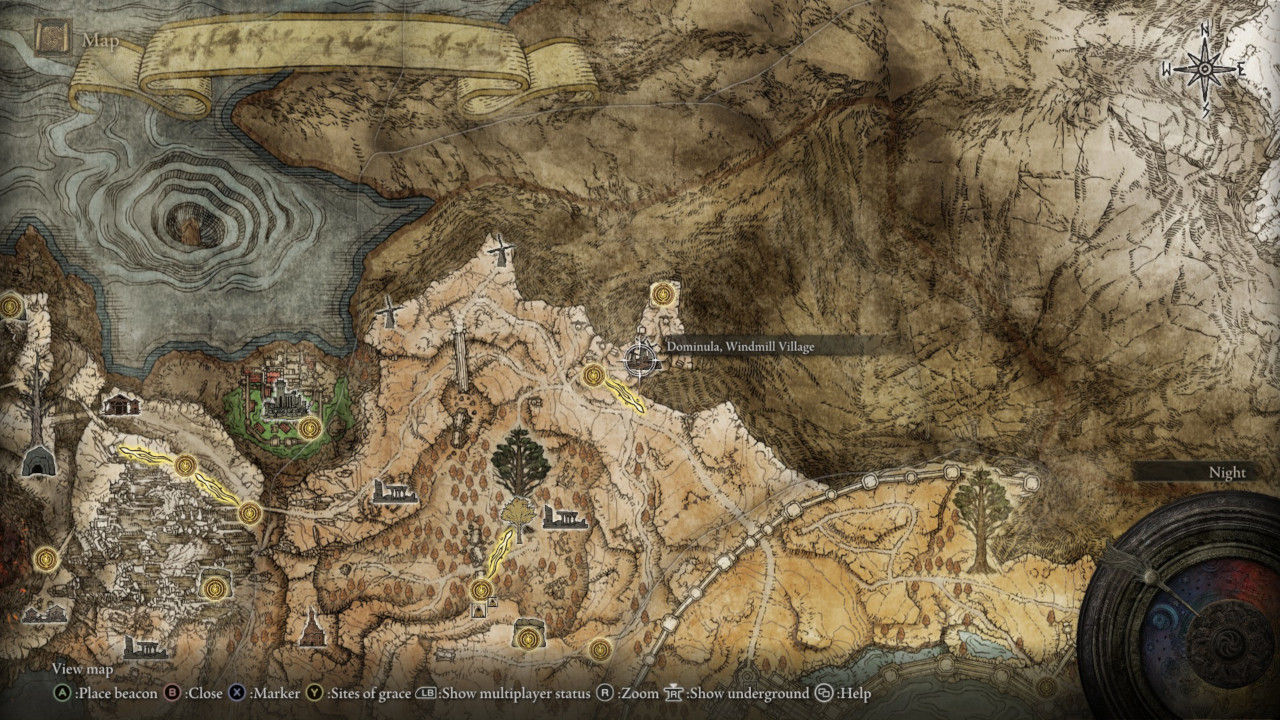 The Windmill Villages at the north section of Altus Plateau aren’t quite hidden, but they can easily be missed. The path to them is completely optional, and there are no key items to find within. That being said, the villages are home to unique enemies and a boss that drops one of the best Twinblades in the game. You’ll also need to visit the villages to complete Millicent’s questline, which is vital for anyone looking to reverse the Frenzied Flame ending.

9. The Lake of Rot near Nokstella 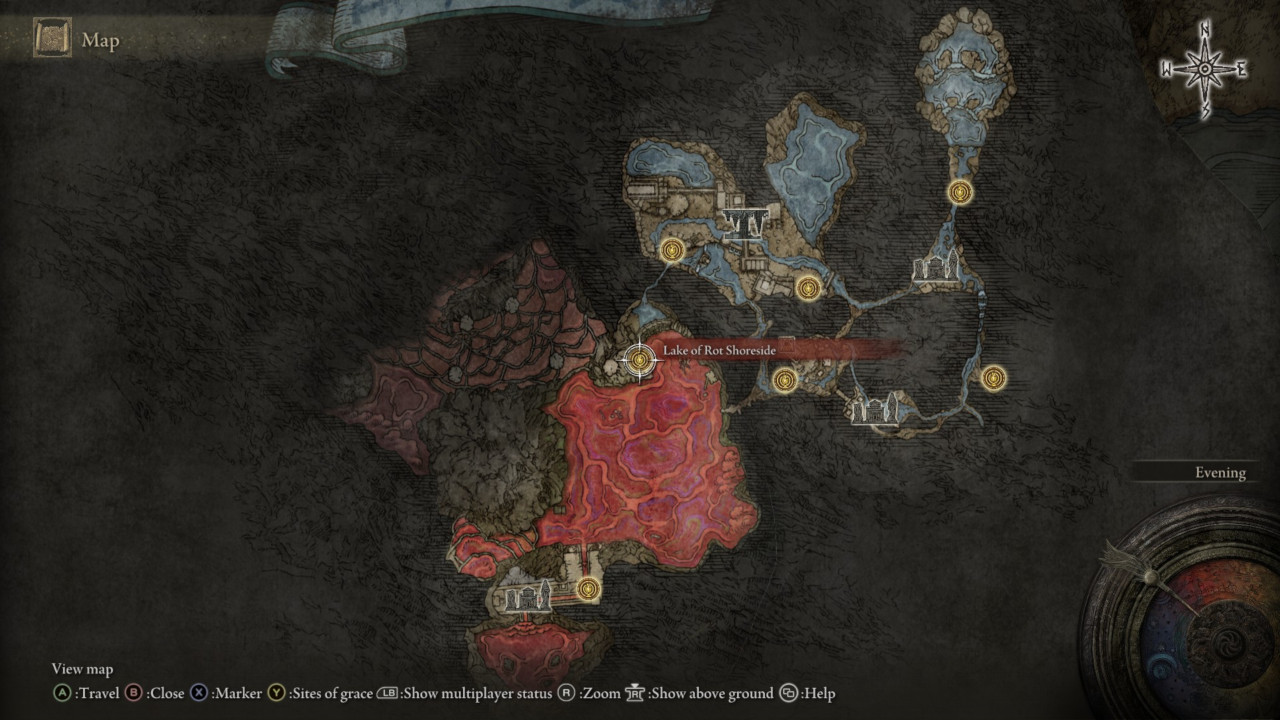 The Lake of Rot is a hidden area that most players might actually find on their own without trouble, especially after unlocking Renna’s Rise. Due to the lake being filled with Scarlet Rot, however, most players might tend to avoid it entirely. Doing so is a grave mistake. There are numerous smithing stones to be found within the lake, as well as a secret boss that drops a fantastic katana for anyone with high dexterity.

8. The Volcano Manor in Mt. Gelmir 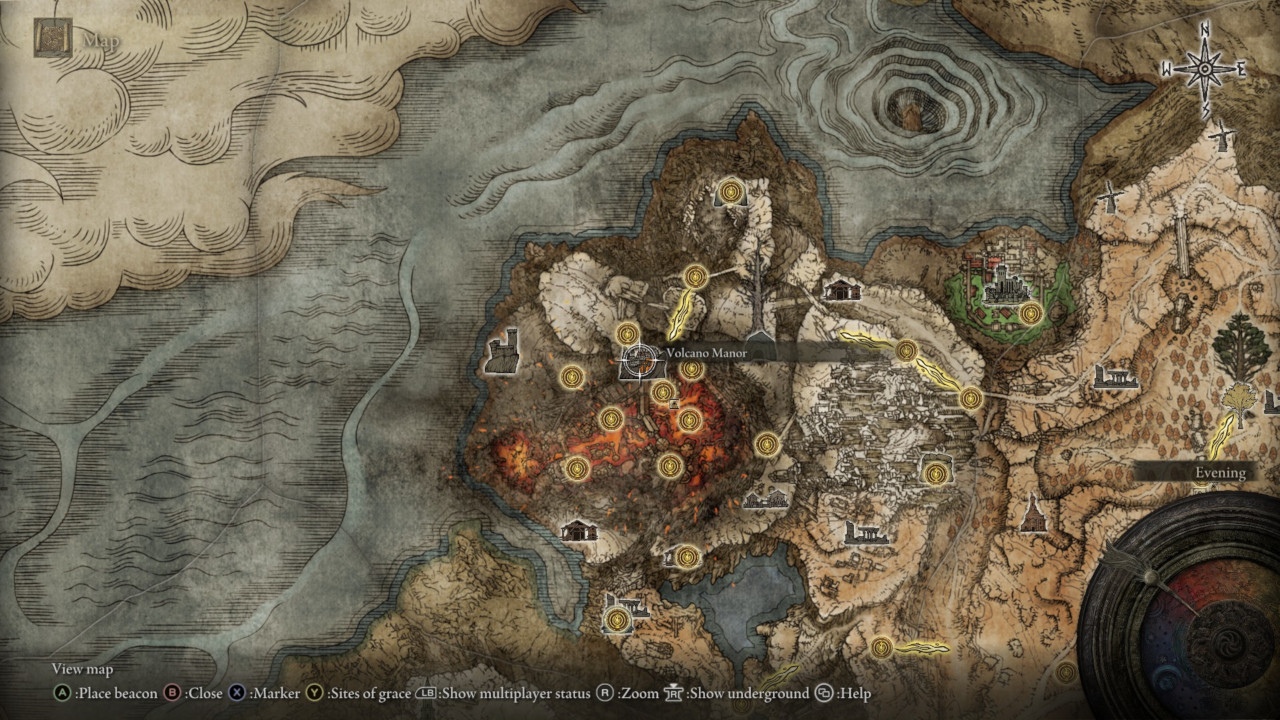 Volcano Manor is another area that isn’t particularly hidden, but you’ll probably need a second playthrough to get through everything in it regardless. There are numerous quests within this area that can only be obtained by joining the Manor. In case you missed the Manor entirely, there’s still plenty of reason to come back and visit it; a special shardbearer can be found as the boss of this area, granting access to unique weapons and a Great Rune.

7. The Four Belfries in Liurnia of the Lakes 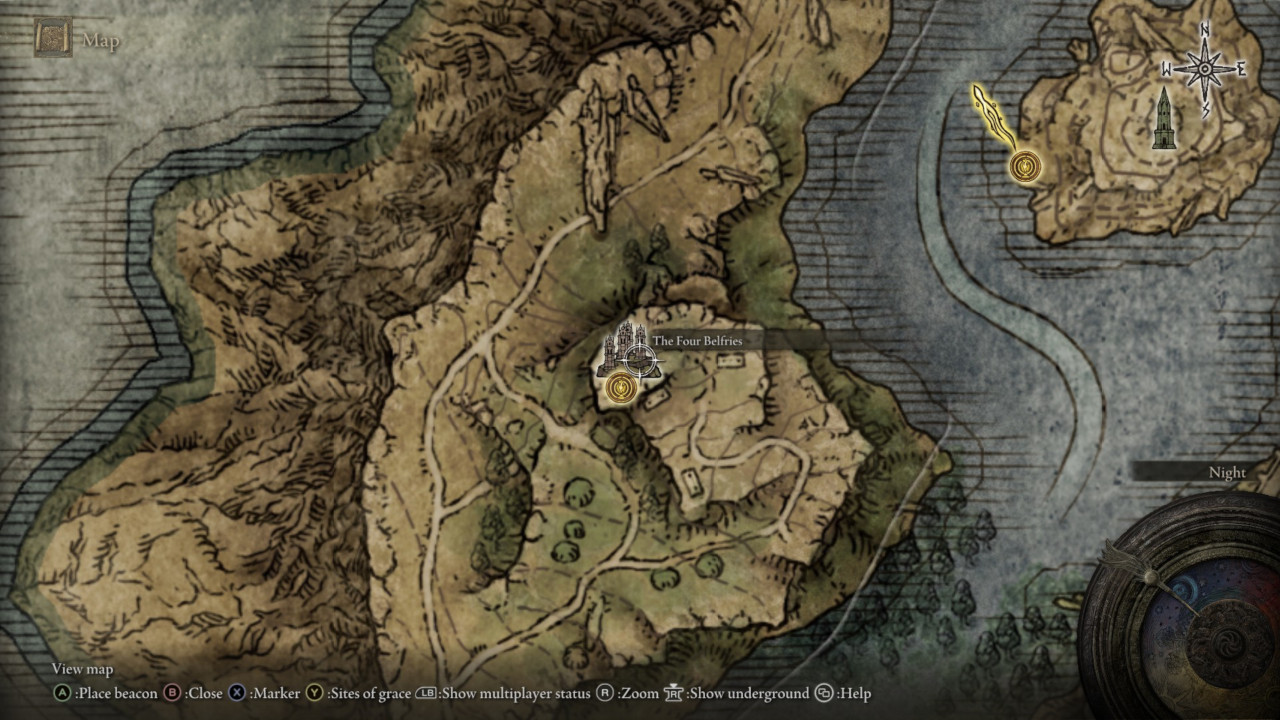 The Four Belfries are out of the way for most players, and there are a few prior requirements before everything within the Belfries can be accessed. But The Four Belfries allow players to visit many areas they would miss entirely; one area in particular is necessary to continue Nepheli Loux’s fixed questline. Other special items can be found in these areas as well, including powerful talismans and unique weapons. 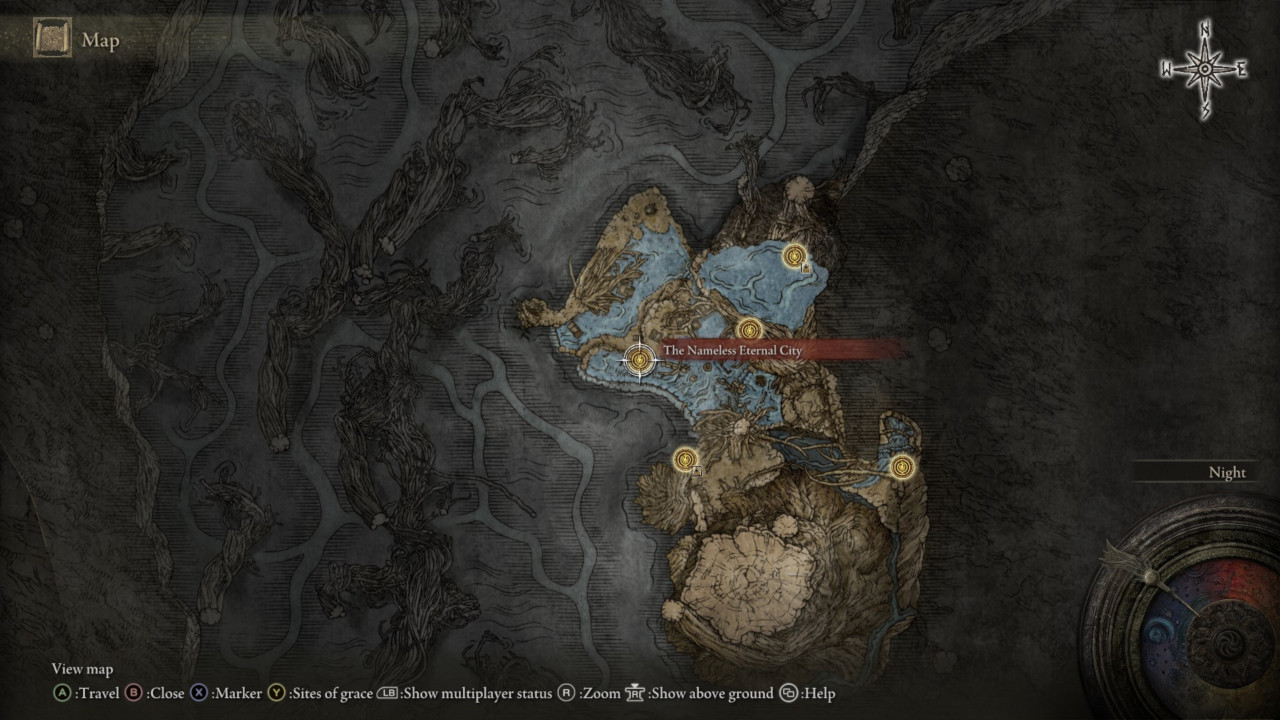 Players looking for truly hidden areas will find the Deeproot Depths to be well worth their time. This area could be considered vital to many players, as it acts as the final stop for Fia’s questline. Not to mention, it houses a Walking Mausoleum and numerous unique items. In order to access this location, you’ll need to visit Siofra Aqueduct after defeating Radahn and defeat the Valiant Gargoyle boss within. Alternatively, you can visit the Subterranean Shunning-Grounds and head as far down as you can; you’ll be able to access the area with no need to follow other questlines.

5. The Dragon Communion Churches in Limgrave and Caelid 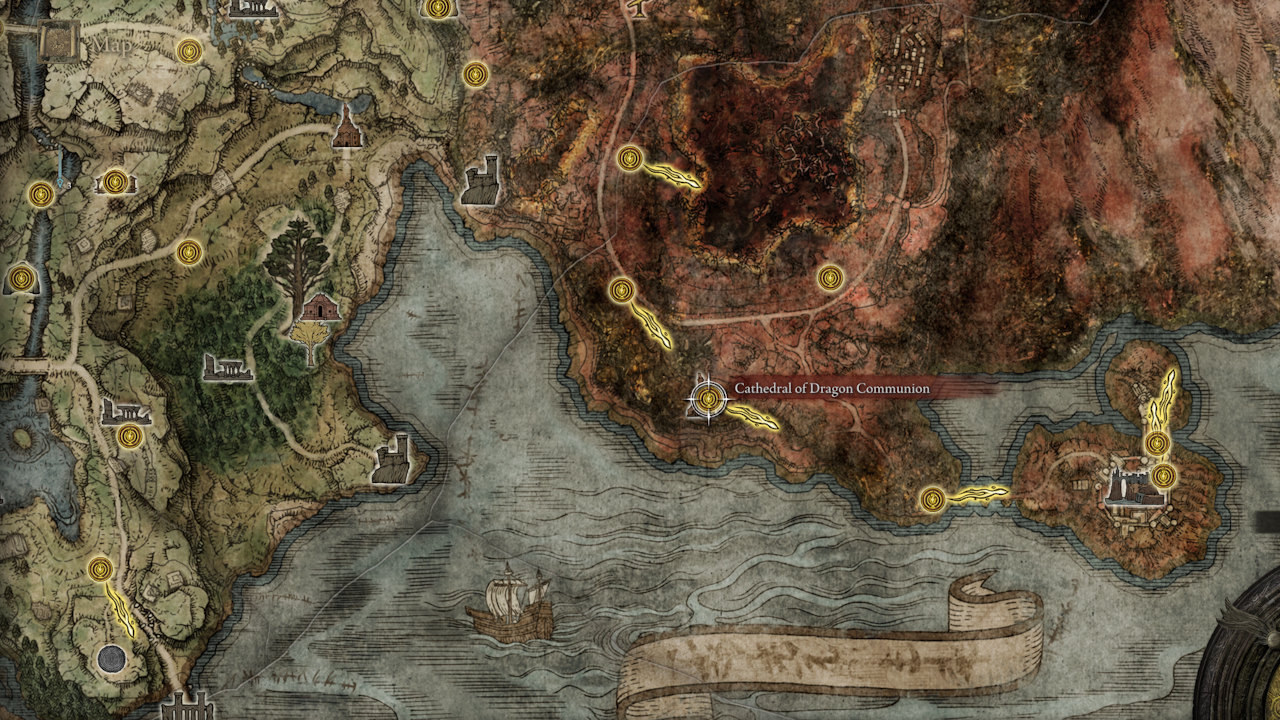 The Dragon Communion Churches are somewhat hidden areas that can grant players access to powerful spells. These areas can be very tricky to find, but spellcasters will surely welcome their existence. These areas allow you to trade dragon hearts for powerful spells, including breath incantations that can inflict dangerous status effects on enemies. There are plenty of dragon hearts to find in Elden Ring and the only way to make use of them is through these churches.

4. The Village of the Albinaurics in Liurnia of the Lakes 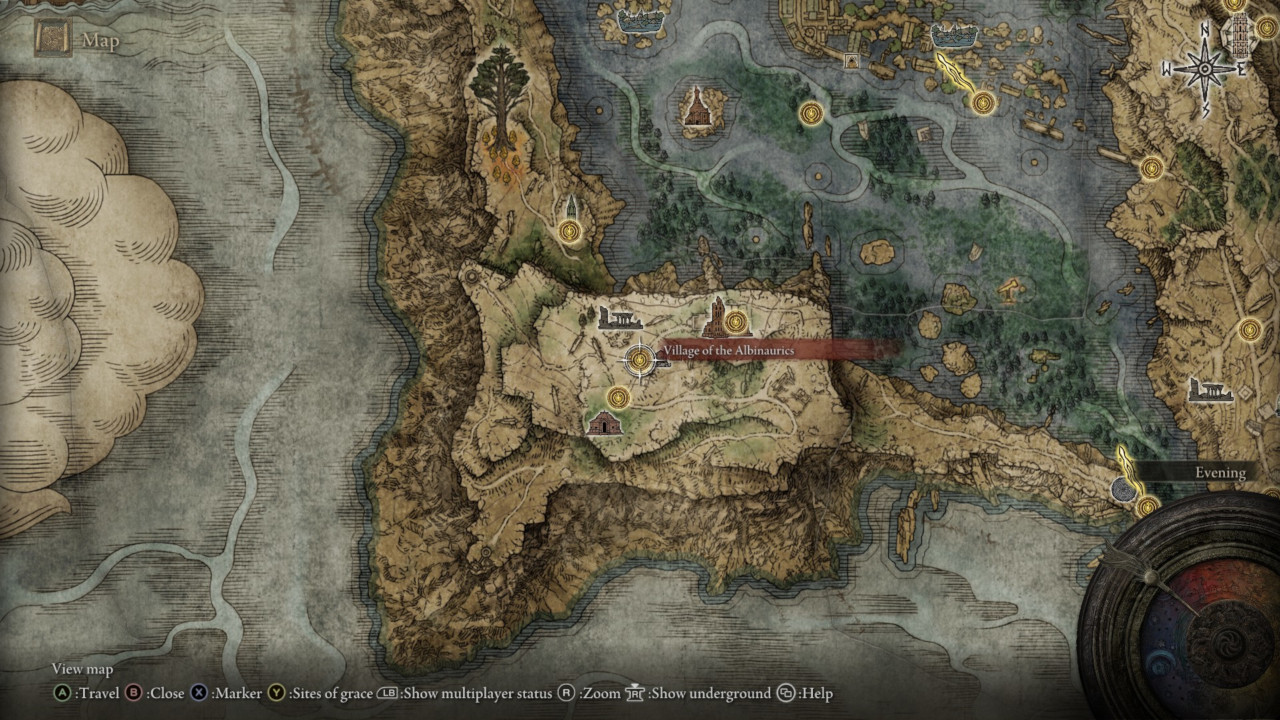 The Village of the Albinaurics is another area that can easily be overlooked by many players. While the area is relatively small, it houses a secret boss and some important side quests that can lead to other hidden areas. In fact, you’ll need to visit this area if you want to reach one of the toughest bosses in the game. You should keep this area marked on your map at all times as a result, no matter how many playthroughs you’ve accomplished. 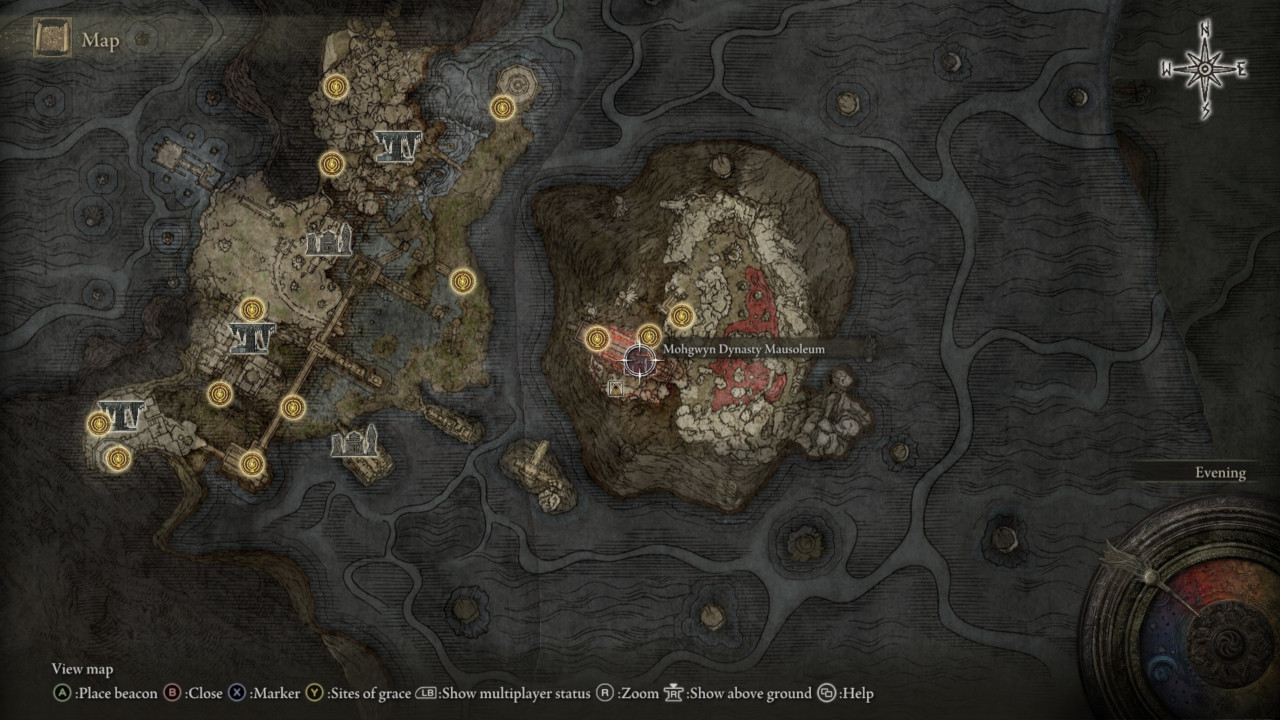 The Mohgwyn Dynasty Mausoleum is only accessible by exploring the Consecrated Snowfield or by following White-Faced Varré’s questline up to a certain point. Early on, a quick exploration of this area can lead to thousands of free runes to use at your leisure. Eventually, you should be strong enough to challenge the shardbearer found within the Mausoleum, resulting in great rewards for players brave enough to explore this area to its end.

2. The Sewers of Leyndell, Royal Capital 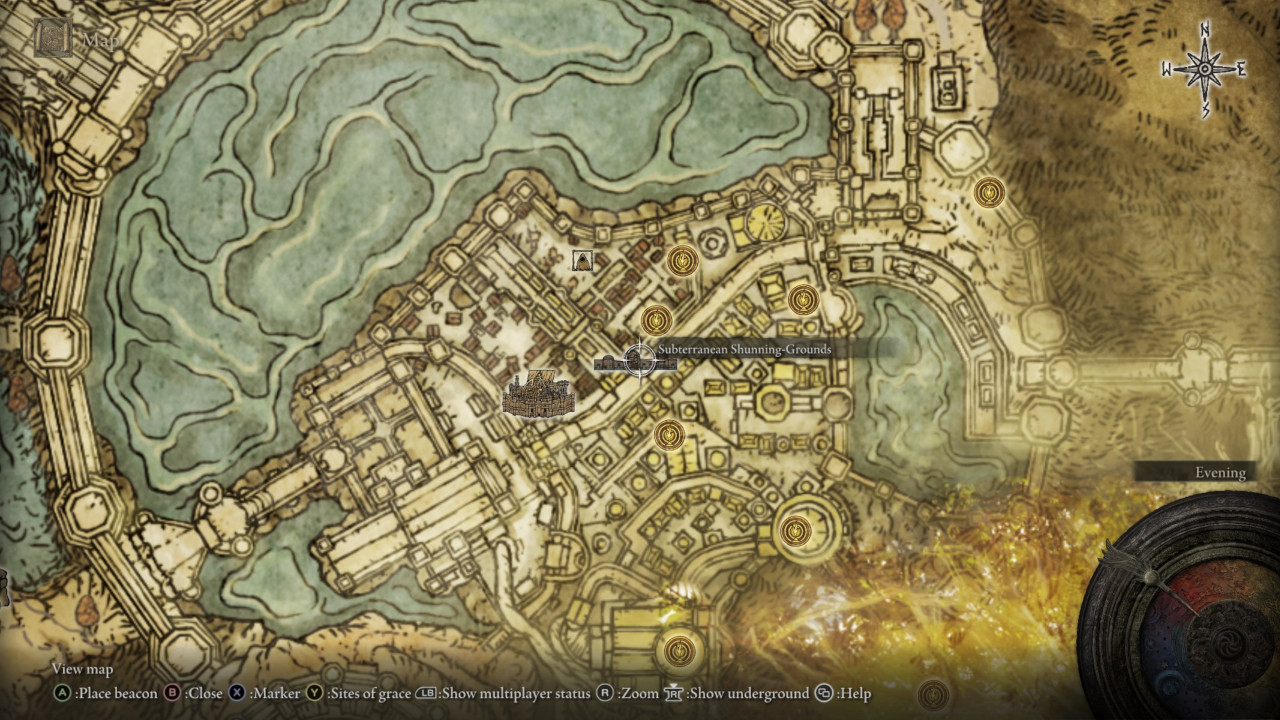 Though this area can still be accessed after the point of no return, Leyndell’s Sewers are still easy to miss. At first, the only indication of this location’s existence is through the Dung Eater telling you about it. This place is where you can find paths to other hidden areas such as the Deeproot Depths and the Frenzied Flame Proscription, and it’s also where some incredible items can be discovered. Despite this, one hidden area manages to beat out the sewers in terms of importance and value… 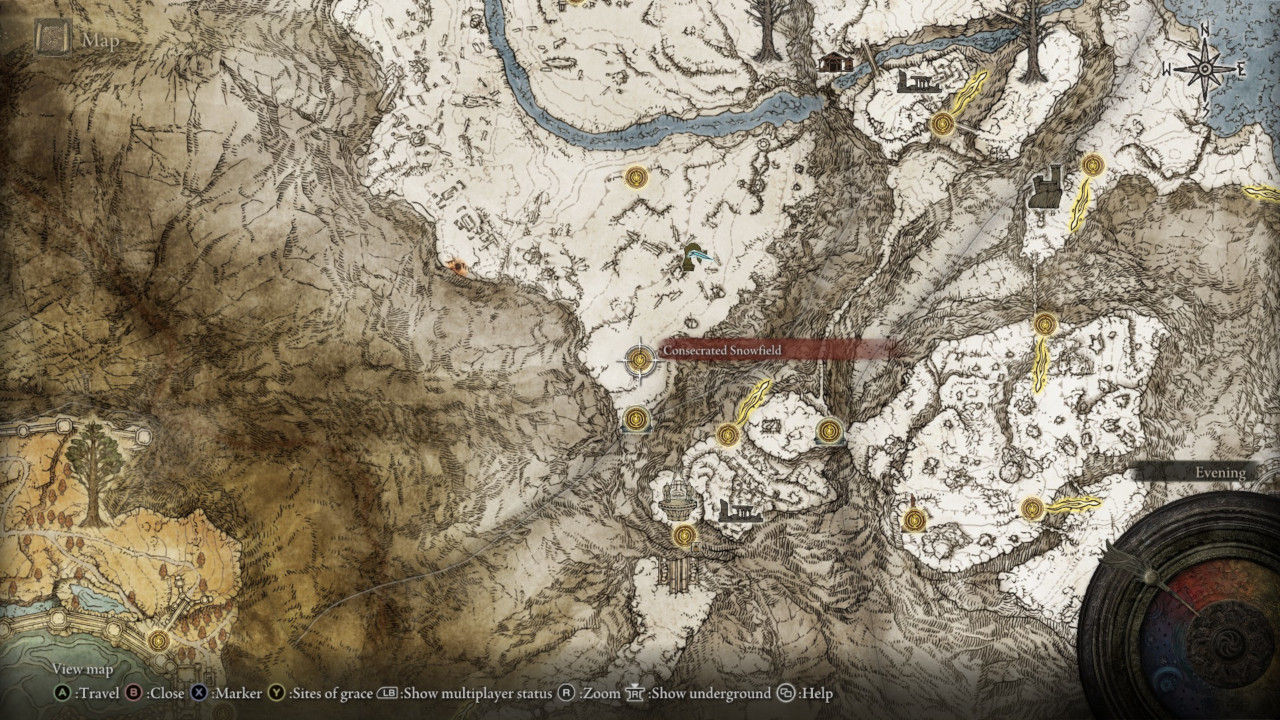 Only accessed through use of a special medallion, the Consecrated Snowfield is the most important hidden area of them all. Not only does it lead the way to Miquella’s Haligtree, but there are plenty of special items and bosses in the Snowfield that can’t be found anywhere else. It should go without saying that the Consecrated Snowfield is the one area every player should try to explore, even if they’re not concerned with discovering every optional location.

Attack of the Fanboy / ORIGINAL ARTICLES / Elden Ring: 10 Hidden Areas You May Have Missed on Your First Playthrough