Check out the best characters in Genshin Impact, ranked 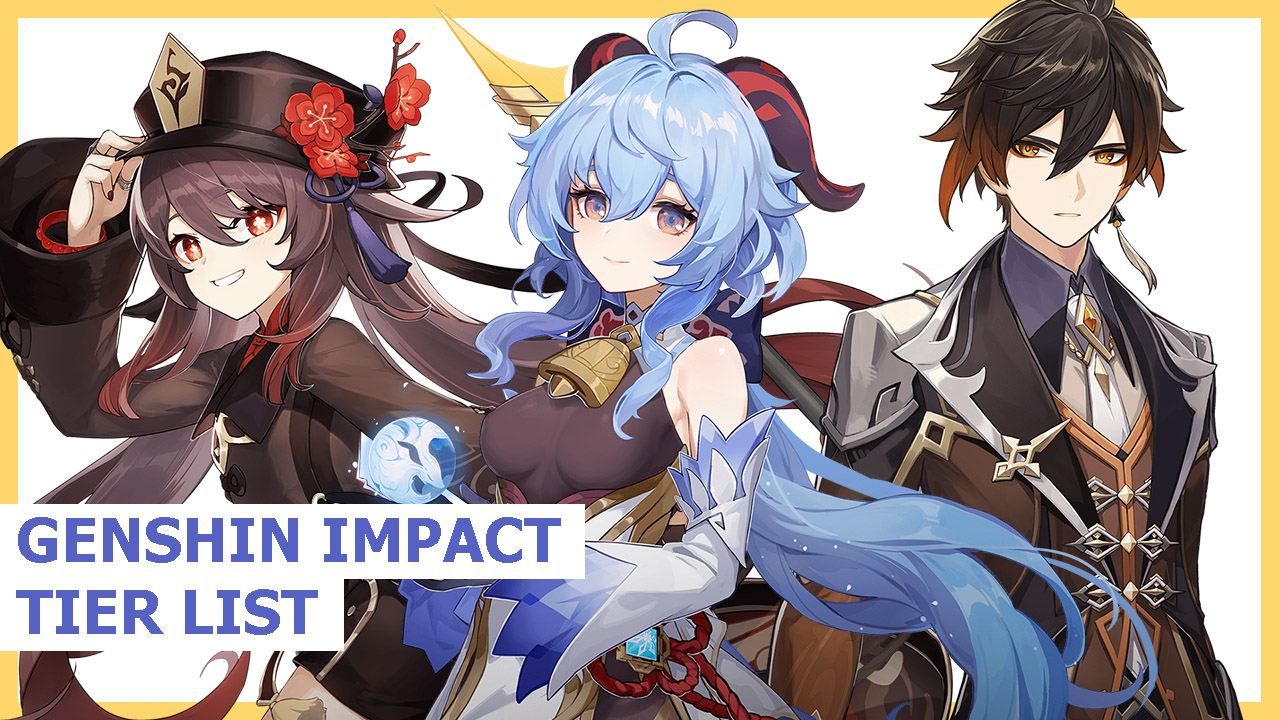 Genshin Impact features an extensive roster of playable characters, all capable of playing a wide array of roles and part of the game’s ever-changing meta. But who are the game’s best? Now, in order to help you assemble your dream team and pull for the best in the game, here are the best Main-DPS’, Sub-DPS’, and Supports on Genshin Impact, ranked.

As usual, we divided the game’s best characters into two different tiers: S, for those who excel by themselves while synergizing with a specific set of supports. And A, for those who need the presence of specific characters and rotations to excel in combat, or who can perform their role in the current meta, despite not being game-changers.

Overall, the main DPS is in most cases your team’s star/hardest hitter, as well as your main source of damage. With that said, among the game’s roster, both Hu Tao and Ganyu set themselves apart thanks to their ability to deal massive amounts of damage at quick intervals. You can check out the best Main DPS’ in Genshin Impact, as well as a short overview of each of them below:

Differently than the main DPS class, Sub-DPS’ are classified by their ability to work as your team’s secondary source of damage while, in many cases, enabling your whole party, thus increasing their damage through passives, reactions, and continuous buffs/debuffs. Yelan and Xiangling can serve as prime examples of the class.

Sub-DPS characters like the Raiden Shogun can also be used in the main DPS slot in compositions featuring fast rotations, such as in the widely acclaimed Raiden National team, only made possible thanks to the low cooldown of her Burst.

You can check out the best overall Sub-DPS’ in Genshin Impact, as well as what makes each of them excel below:

There is a saying in the gaming community claiming that no DPS can shine the brightest without a good support, and that is an absolute truth in Genshin Impact, as the supports play a vital role in increasing your overall damage, keeping the party alive, and making sure your DPS is free to deal as much damage as possible without worries. Very few are capable of outclassing Kazuha, Bennett, Xingqiu, Zhongli, and Nahida in that regard. You can check out the best overall supports in Genshin Impact, as well as what makes each of them excel below: